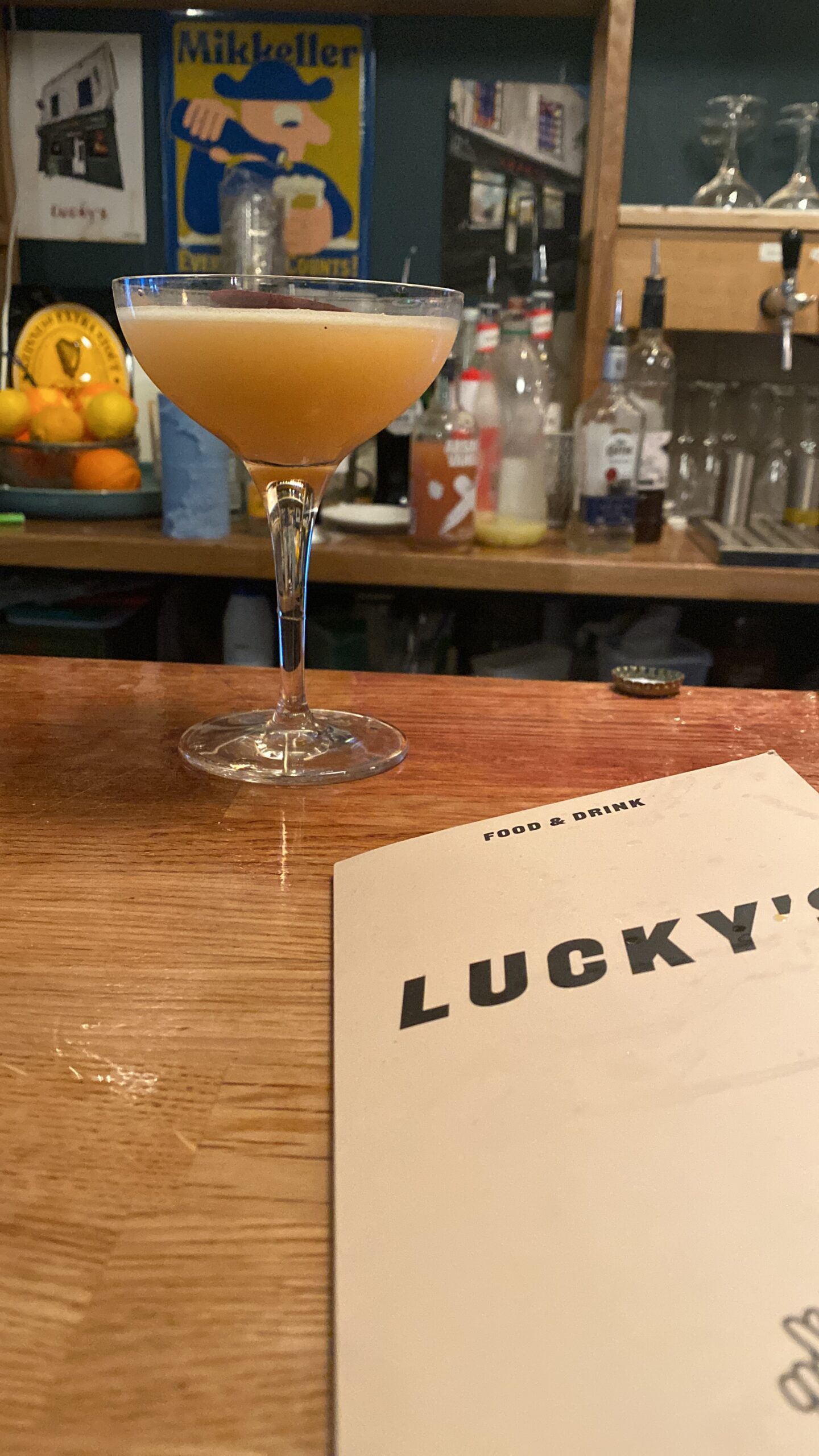 Hey guys, welcome back to the blog. I hope you’re well and are making the most of this unusually summery SPRING weather! I’ve been trying to get out in it every second I can because you just never know when it’ll end haha!

It’s been awhile since I posted on here and am aware I’ve to post the next instalment of my college application process which will be up soon! In the meantime, I thought I’d give you guys an update on what I’ve been up to as well as plans I have in place for both on here and in my real life!

Its now been a month since I’ve college for the summer and it’s still such a weird feeling! My course is all continuous assessment based so I’ve no written exams which means I get an extra few weeks off which I’m definitely not complaining about! To have gone for so long just floating through college courses that I wasn’t 100% invested in to have made it 12 weeks and not wanting to leave or have gotten tired and wanting to drop out is something I’m quite proud of. I can actually see myself continuing this and hopefully make a career out of what I have and will learn. I won’t lie and tell you it’s been a walk in the park juggling college and work, often with two hours in between one finishing and one beginning. I’m fortunate in a sense that I can do both at the same time but it is somewhat draining when you’re running around constantly for buses or literally leaving the second a lecture or seminar is finished in order to give myself enough time to make sure I’m ready for work!

Since we last spoke I’ve been a tad busy haha! It started with me seeing one of my all time favourite comedians perform a hilarious stand up show in Vicar street. If you get the chance to see Joanne McNally you need to immediately! I was crying with laughter and it was probably the best way to ease myself back into large crowds and events!

The following week I FINALLY got to see the amazing trio that is Little Mix perform what will probably be their last show for quite awhile. It was everything I needed and more from a concert! The trio put on an incredible show and of course I bopped away to my little gay hearts content! We ended the night in The George but left early because we were both in work early the next day and apparently going to concerts mid week when you’re in your mid 20’s means being sensible… who knew?!

The FOLLOWING week after that I had tickets for Dua Lipa (I may as well have taken up residency in the 3arena) and when I tell you Miss Dula Peep performs she PERFORMS! I’ll be honest and say I wasn’t really bothered about going especially since I had bought them like 3 years ago and she had been rescheduled twice but once I started listening to her music I couldn’t wait! Again, the night ended with me in The George acting like I was one of Dua Lipa’s backing dancers…

I had a few quiet weeks after this so I decided I would FINALLY tackle the task of painting the walls in my attic/chill out/office room. Every time I paint walls I’m instantly reminded why I would and will happily pay someone to paint walls for me in the future because to be perfectly honest, I’m really not bothered hahah! I’ve checked the walls since and I can still see patches of the old paint showing through and I’m so tempted to just leave them as is because the effort of painting the whole wall AGAIN just for one or two patches.

I’ve two very exciting things in the pipeline that if they’re successful, you’ll be hearing allll about them but there’ll be more on that in a few weeks once I get some more opinions from people in the know!

In the meantime lads, feel free to follow me on Instagram and see what I’m up to or what shite I’m spouting xo