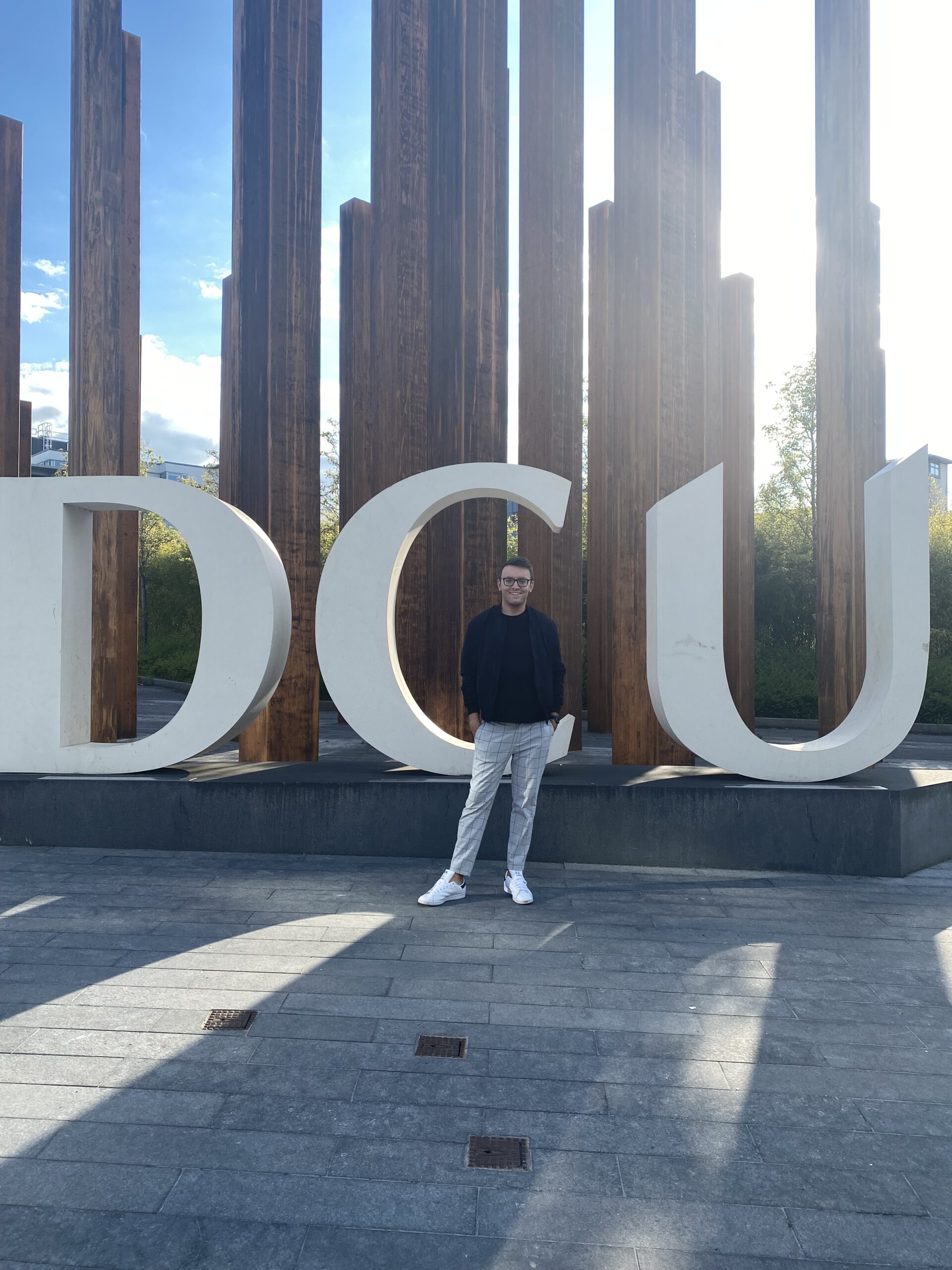 Hey everyone, welcome back to the blog. I hope you’re well and are adjusting to this weird pre/current/post pandemic world we find ourselves living in at the moment. As I mentioned in my previous post , I would do a mini series on the mature student application process for third level education. Today’s post will be the first in that series and will be about the initial application process.This will be followed by a post on the financial aspect of it and the interview stage before you’re given a place on the course.

The initial application process is fairly standard across all third level institutions in Ireland. So whether you’re applying for teaching in Mary I or commerce in Trinity, it’ll be of use to you wherever you’re planning on studying! The first of this series will be about the application process followed by a post on the financial aspect of it and the interview stage before you’re given a place on the course.

Before I talk you guys through the application process, I’ll give you a little background on my educational ‘journey’ to date.In 2014 I did a Post Leaving Certificate (PLC) in Business with a specialisation in Event Management. I then went on and did a year of Auctioneering before realising it wasn’t for me. Having done marketing elements in both my PLC and year one of Auctioneering, I began doing research into marketing courses as well as an eventual career in that area and found a few courses but eventually settled on the two year marketing higher certificate in DIT (Now TUD). My aim for this was to do the two years and then progress into the third year of the Level 8 marketing degree program in DIT. I ultimately chose to go out and get real world experience which I hoped would lead to me getting a job but ultimately that wasn’t the case. I know it does work for some people but it wasn’t a route I ultimately chose to go down.

At the start of every year, traditional school leavers wishing to go onto third level education will apply through the CAO. The pool of applicants for CAO courses is broke down into different categories: School leavers, mature students and course transfers. The total number of places available for a course is usually the number of Leaving Cert students that can apply. There are other places available for those that transfer as well as mature students, both of which usually find out before Leaving Cert students which eases the anxiety around places which I found was a good thing.

In order to qualify as a mature student, you have to be 23 on or before January 1st of the year of application. (ie born on or before 1st January 1998) in order to qualify for admission in Autumn of that year and must apply by 1st February of that year. However, some HEIs may have a different age requirement, different definitions of mature applicants, etc., and some will consider applications received after 1st February of the year of application. The mature student entry process isn’t based on the standard leaving cert points, but rather your life experience whether that be educational or practical. You’ll typically have to do an interview with a representative from either the admissions board of your chosen college or the head of your chosen course. Mine was with the head of my course who came across as nice and understanding which really put my mind at ease as it can be quite daunting especially knowing your future depends on what you say/do/act during the fifteen-twenty minute conversation you have with this person.

The interview itself is usually fifteen-twenty minutes long and consists of the person/panel asking you about yourself and your experiences as well as your knowledge of the course. I found it handy to spend the previous two-three days researching into my course and wrote down things such as who had previously done the course and where they ended up as well as where I’d like to end up after completing the course. One big thing they encourage is taking part in student life so do your research on the student societies that exist in your college and find one or two that interest you and research those! This will impress the interviewer(s) and show you are actually interested in integrating into college life.

I admittedly did some chasing when it came to the outcome of my interview as I hadn’t heard back from anyone. I first emailed there CAO who told me to contact my chosen college so I got onto them who told me I passed and that the formal offer would be sent me to later in the coming months when other offers are sent out.

I’m so excited to start my college life and live my best student life with added years and (hopefully) extra maturity this time around! I look forward to bringing you guys on this journey with me! I’ll update you guys with the second part where I’ll cover finances and all the super fun adult stuff that comes next.