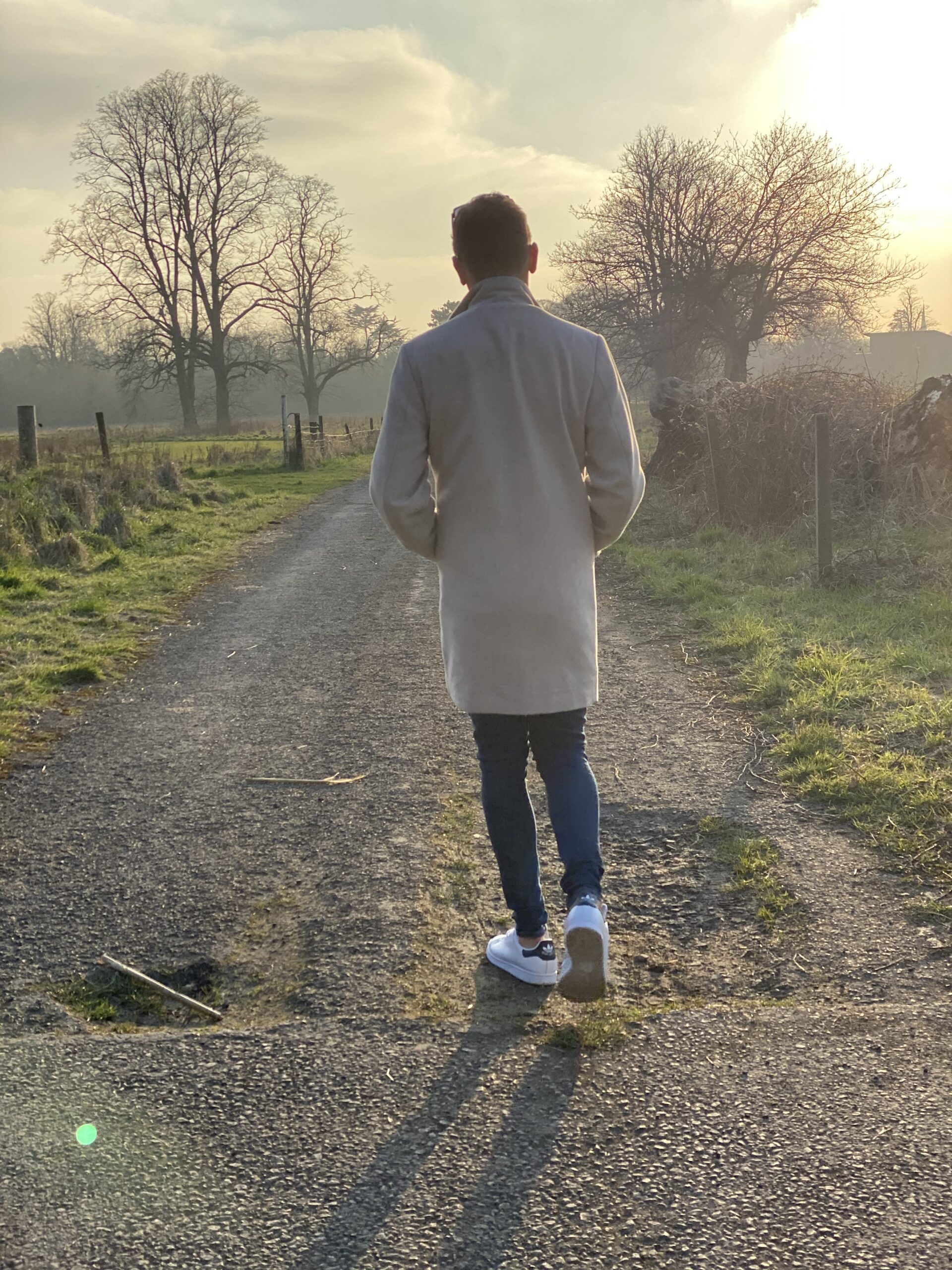 Hey guys, welcome back to the blog. It’s been awhile I know… Life has changed a lot in the last year and a bit (global shit show of a pandemic aside) . I wish I could say I’ve had these really cool adventures and exciting things happen to me but in reality, I haven’t really had (or dedicated) the time for this which is a shame as I’ve always loved writing. But anyway, here’s a little catch up on what I’ve been up to in the last while…

Over the years I messed around and tried different college courses. Due to various reasons, I never completed a course which didn’t sit right with me and as much as I hate it, the only way to get to where I want to be in life, I have to go to college, have to get a degree and have to do it. There’s no two ways about it. Ironically enough I had planned to go back to college as a mature student in 2020 but I didn’t meet the criteria. In a way, this was a good thing as 2020 was the year that the world decided to shit itself and throw everything up in the air. It meant I had to put up with an extra year of working full-time in a job I hate but at the time it was what needed to happen to let the next thing happen. I did all the formal boring adult stuff over lockdown(s) and successfully got into college. I’ll talk more about this in a guide on being a mature student.

While I was waiting for the year to pass until I could apply to go to college, I was working in a toxic, stressful and, to be blunt, a shit retail job for a company I didn’t particularly like for someone I wasn’t particularly a fan of. I did however meet some amazing people through it and these people are people I’d consider as close and good friends. After weighing up the pros and cons, I decided to take a leap of faith and look for a job in hospitality because when’s a better time to move careers and into a severely unsteady industry during one of the worst times the world has seen… In the four and a half months since I started working in hospitality, I’ve gone from midnight closing times to 2:30/3am closing to 10pm closing to 8pm closing which has been challenges and at one point, made me question if it was a good idea to stay in it. I know ultimately It’s an industry I want to work in and hopefully forge a long and successful career in so using this as a stepping stone is the best thing I can do!

As I’ll tell you in my college series, being a mature student means you’re admitted on the results of an interview other than from a set of exams. As as a result, there’s a price that comes with that privilege. To fund this, I decided the best thing to do was work as many days as my college schedule would allow. While it is stressful trying to balance a work life a social life, I still managed to find time for hobbies and interests of mine as I think it’s healthy to keep these little forms of escapism to keep a sense of balance in your life. If you follow me on Instagram you’ll know I’m absolutely obsessed with interior design and staging. I’ve recently done up my room and am currently in the process of editing a reel showcasing a little update I did of it. I also have another project planned of turning an unused bedroom/dumping ground into a study and chill out space which I’m really excited to finally get cracking on!

As always, my dating life is pretty dead in the water. Back in 2018 after things ended with a guy I was seeing, I decided to take 2019 as a year to get back to how I was, fix and address some bits and then start trying to date again in 2020… great timing right??? I’ll admit I prioritised work and college over dating and finding some poor soul who’ll put up with my loveable bullshit. In reality, I just want someone who’s roughly the same body shape as me so I can have access to a new wardrobe and for someone to take obnoxious instagram photos for me… I don’t think I’m asking for much??

As I’ve mentioned before, I prioritised work and college over pretty much everything else. I’m making it known now that I want to put a bigger emphasis on making content again and that includes posts on here, tiktoks and instagram reels. I don’t know how busy this semester in college will be but I’m going to do my best to set aside time for making decent quality stuff that’ll hopefully work on multiple platforms.

Not to toot my own horn but I was doing relatively well with fitness and going to the gym. I purposefully picked a gym in the city centre that was near where I worked as I knew if I chose one closer to home I just wouldn’t go… I would almost force myself to walk the 20/25 minutes from my old job to the gym and 9/10 I felt a million times better after it… Why is it so hard to get to the gym but once you do you feel unreal afterwards??? Anyway, as I had changed jobs and my availability didn’t line up with the gym opening times, I started to go less and less and then I found out the gym was closing. I managed to join another gym even closer to where I work now but between college, being sick and having covid I made a grand total of one visit to the gym… and I didn’t even like that branch! 2022 is when I give myself a kick up the arse and get myself in shape because there’s now less and less lockdowns that I can blame Tina the talking tummy (iykyk) on…

My next post(s) will be on my college journey as a mature student and whats’ expected of you in order to get a place on your course.