Hey everyone welcome back to the blog. A lot has happened in Ireland the last week and I don’t know about you but I’m SO drained from it. I also put my back out so I had to go home from work early and cancel a gym appointment I had for early next week which is FUN.Anywayyyy, moving on. In last weeks post I mentioned about how I had recently gotten into exercise and how I changed my mindset about it. I thought I’d go into more detail about it this week.

My Relationship With Fitness 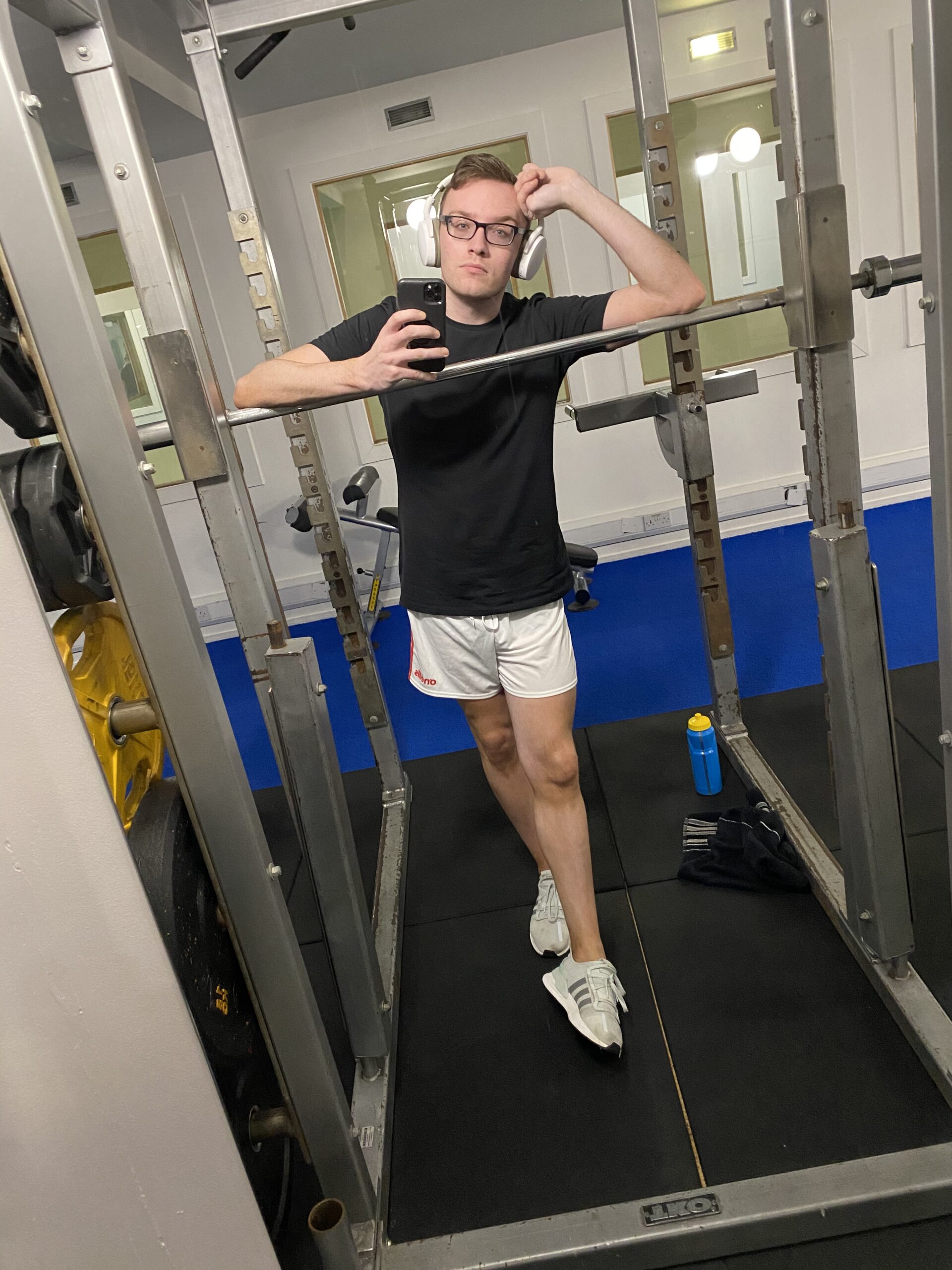 My relationship with exercise started off as a bad one. I was extremely disinterested in PE during school which wasn’t helped by the people I was in school with being obsessed with sport and almost being forced to take part and after numerous arguments with teachers and year heads, I think they just agreed to leave me be as I wasn’t going to take part haha! (I guess I’ve always been veery head strong lol)

Years went by and I guess my first time in a gym was when I went to college and joined a gym with someone in my lectures.I found it helpful to have a gym buddy but eventually began to rely on this person and if they weren’t going to the gym then I wouldn’t and eventually just stopped going altogether which isn’t the best attitude to have…

Then last Summer I started doing some freelance work for a local personal trainer and, well, to cut a long story short he gave me sessions and I slowly started to like it. Now, bearing in mind I was still going out and getting black out drunk and then waddling in to a PT session the next day so wasn’t entirely taking it seriously…

Over lockdown I was talking to a friend about how they’d recently gotten into fitness with the help of his brother and how it had changed his life in various ways. He also convinced me to join the Gay mans rugby team but due to COVID and other factors, I haven’t been able to go to any of the training sessions but have been going to the gym to make up for it.

To kickstart my fitness journey during the first stage of lockdown back in march, I began going for walks around where I live which helped massively to clear my head as well as give myself some me time which can be hard when you live with others. I began to enjoy them and was going on nearly everyday walls until I went back to work in June.

Once I got back into a work routine I began to research gyms near to where I worked as I knew that if I chose a gym near where I lived I wouldn’t go after work. I also needed a gym with showers and changing rooms that were open (which isn’t something they all have btw) as I was conscious of having to take the bus home and didn’t want to be *that* person (If you know you know).

I eventually found GymPlus on Clarendon Street which is a mere fifteen minute walk from my job. GymPlus Clarendon is small which was important as I didn’t want to be overwhelmed when I started with both a tonne of machines as well as people working out. The gym is divided into different rooms/spaces and spaced out enough so as not to make it feel packed or uncomfortable.

When you first start in any GymPlus, they give you a tour and a plan to help you with your goals. I found mine a little daunting which put me off the gym until I found out they had in-house personal trainers. I eventually found one I liked and after a few workout sessions with him I felt confident enough for him to give me a workout plan for myself to do without him there and I have to say I’m absolutely loving it. I now go at least three times a week and love it! There’s nothing quite like going to the gym after having a long day and lifting/pulling/pushing heavy things around and easing any stress or tension you have! 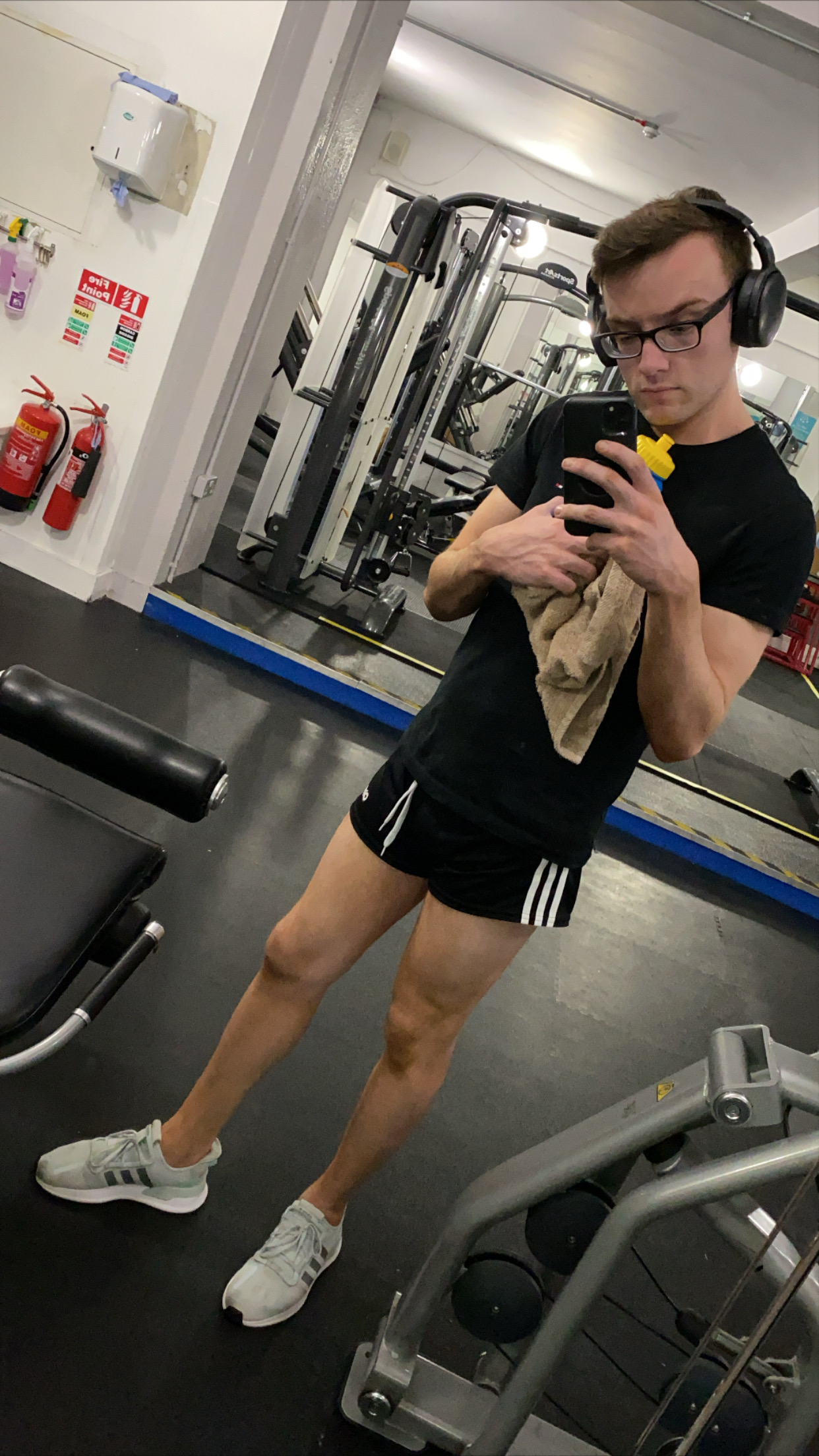 My initial goal was to spend a few weeks (six in total) getting comfortable and used to swapping vodka glasses for dumbbells (which was a shock to the system let me tell you…) which I’m proud to say I’ve done. My next goal is now to actively work towards a target weight/specific body part that I want to improve on. I’ve always been naturally slim(thank you fast metabolism) so ideally I’d like to put on a bit of mass but who knows what might happen in the next few weeks…

I can 100% say that the minute you change your outlook/mentality about exercise you will absolutely love it whether it be at home spinning classes or working out in a public gym. It becomes less of a daunting chore and more of an enjoyable pastime which is something I genuinely never thought I’d say until I found myself in the gym on a Saturday evening when I’d usually be getting ready to go out and drink and have a dance with friends (remember having a social life that wasn’t limited to eating outside until 11pm? )

I’ll be back soon with another post but until then stay up to date with what I’m doing over on my socials which I’ve linked down below and remember to stay safe and adhere to local government advice in your area.