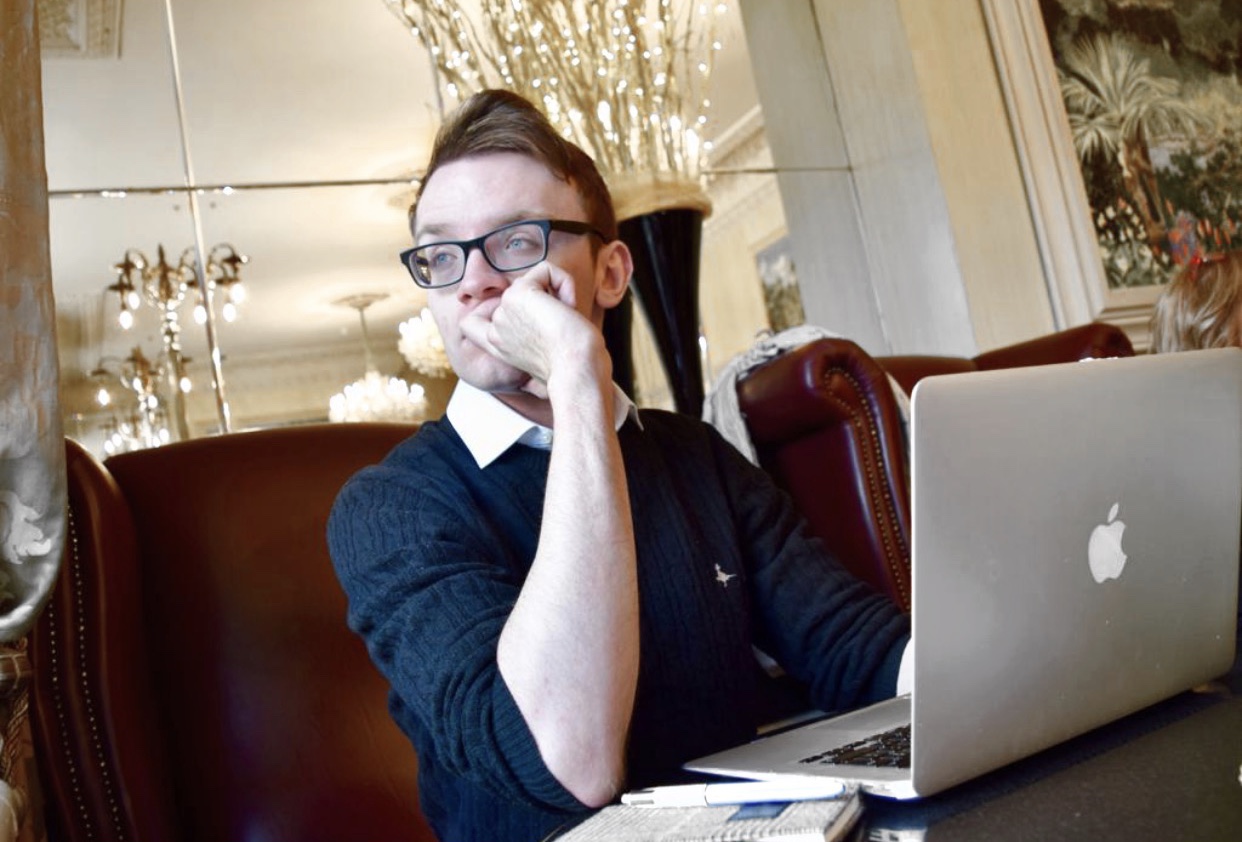 Hey everyone, welcome back to the blog! I can’t believe we’re a week into October and eight months into COVID-19 which is just bizarre when you think about it.

At the start of lockdown, I did a blog post on the plan is aimed to implement during lockdown and continue them well after it (how naive lol!). Enough time has passed so I figured I’d do a follow up post! For those of you who haven’t read the first one, you can read it here. 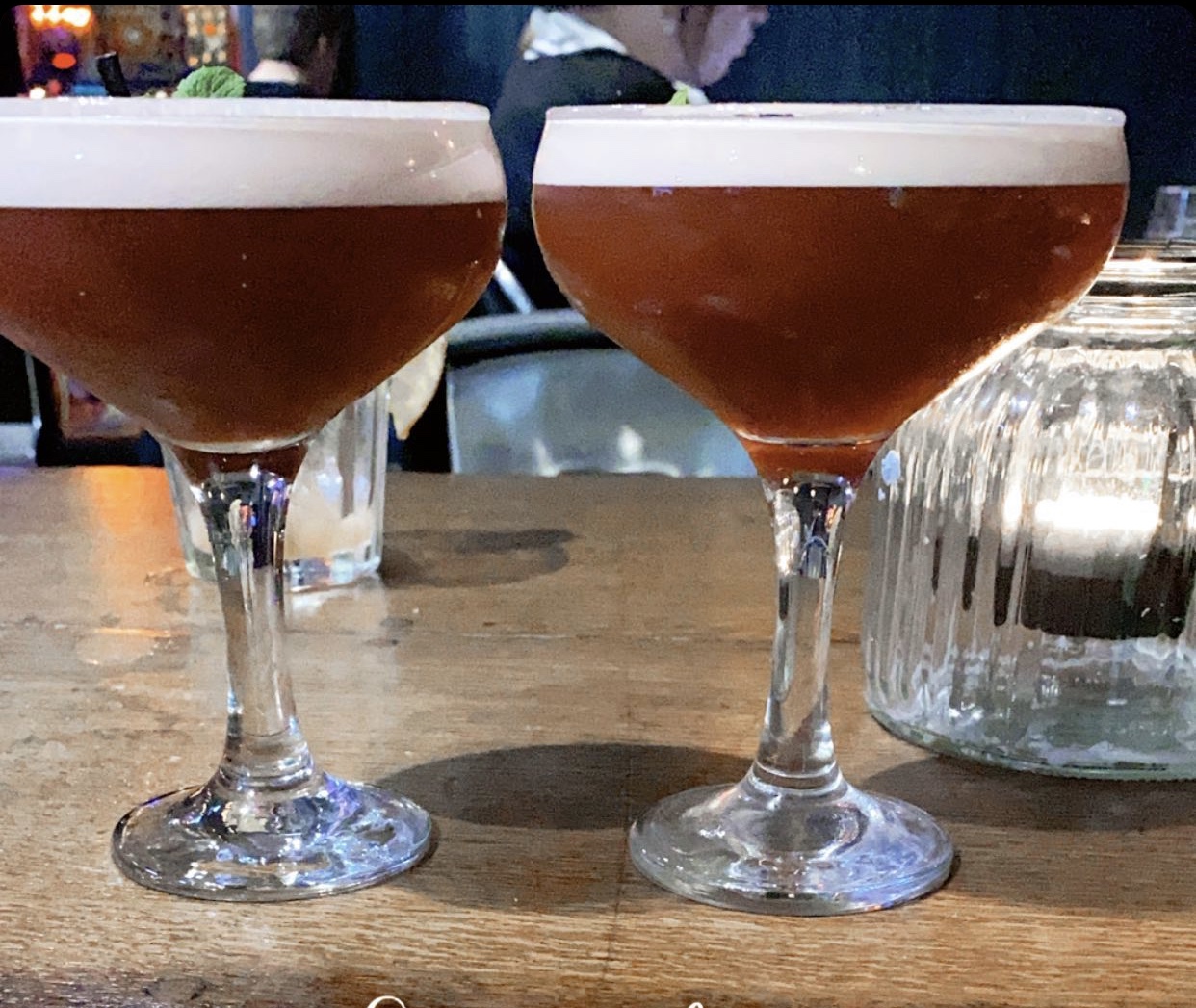 At the start of lockdown,I decided to cut back on drinking which wasn’t an issue as I was mainly a social drinker and not someone who would casually drink. I’m happy to say that I’ve cut down massively on the amount I drink and have found other ways to enjoy myself when out with friends or in a setting where others I’m with are drinking. I haven’t been a total saint with it with one or two occasions of a sore head over the last few months but I’m proud to say I’ve cut down (although I am fond of an espresso martini or two at times!) quite a lot.

Naively enough, I figured I’d just pop right back into dating after lockdown but if anything, I’ve just completely forgotten how to talk to people in general since it’s almost been ingrained in us to stay away from people as much as possible. I’ve had one or two dates since but nothing that led to anything which isn’t the end of the world as I’m a firm believer in what’s meant for you won’t pass you by. Plus, it’s given me more time to get to know me and reflect on various aspects of my life which has been helpful as well as focusing more on friendships which is always a plus! 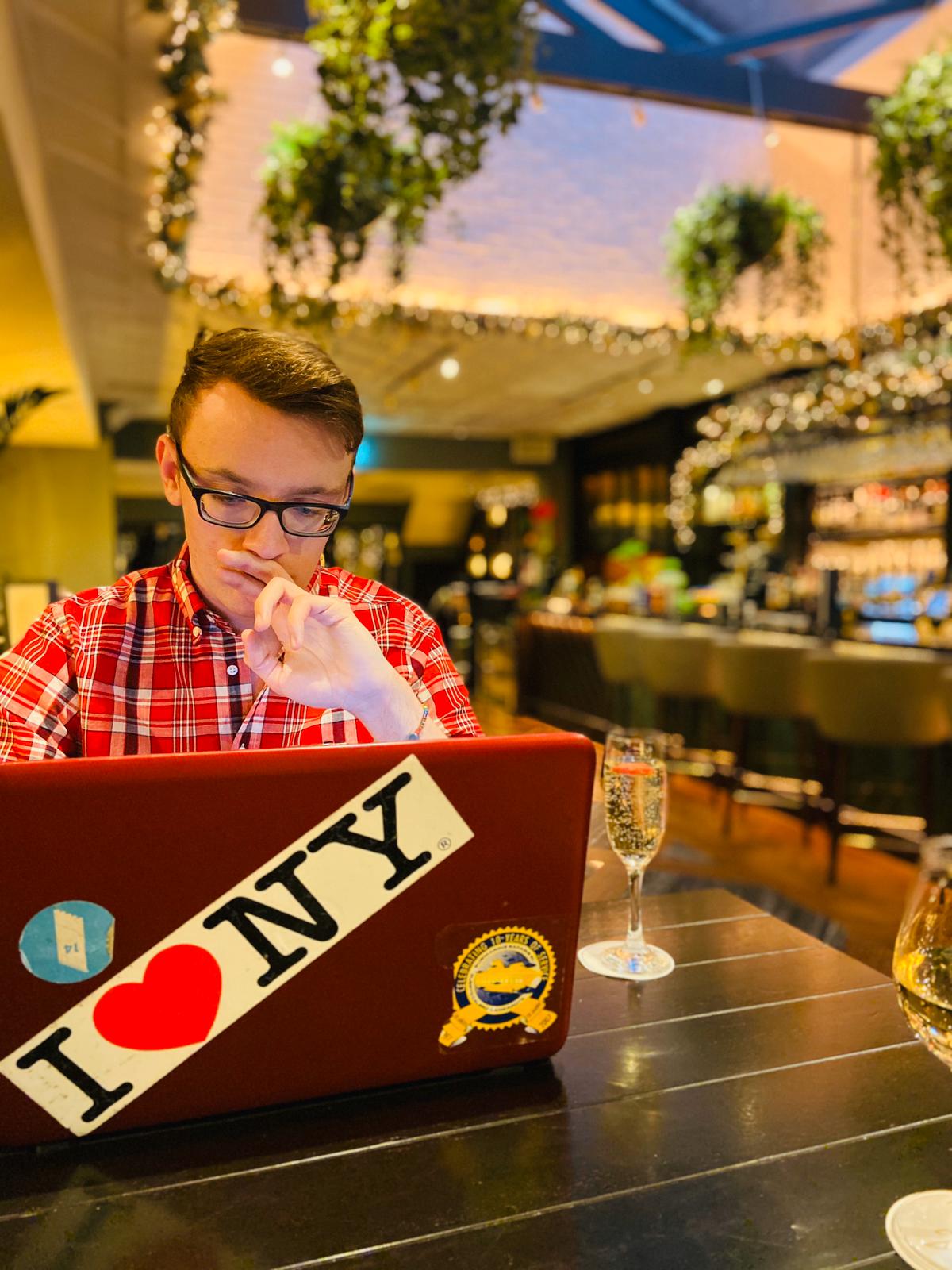 Over the last year, I was studying to do a diploma in Public Relations which was challenging to say the least. I’ve realised that it’s quite hard to balance a full time job AND education at the same time and have the utmost respect for people who do masters or post grads while working full time! I mentioned previously that I wanted to go back to college next year which is something I’ve recently started looking into now that lecturers and college admin staff are back to work. My only hope is that they sort out a definite plan about courses taking place online or in physical lectures this year so they have it perfected for next year as I don’t know how I’d cope with studying at home but I’ll keep you guys updated on that one as time goes on. 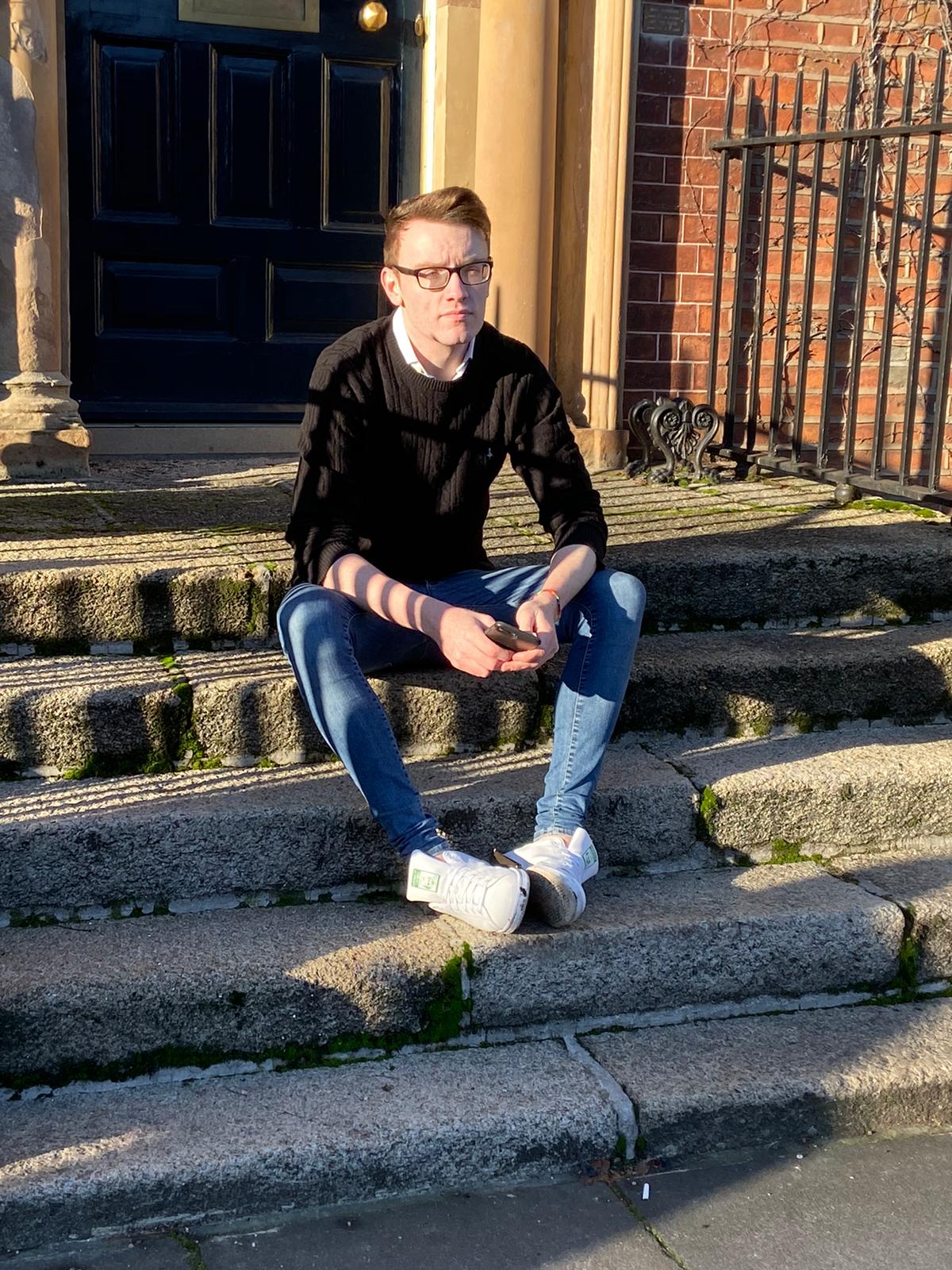 As I mentioned in my first lockdown post, I was looking to move out but after discussing it with my friend and our situations changing due to the ongoing changes that Covid has brought along with it, we’ve decided to hold off and look at moving towards the start of next year when things have hopefully balanced out a little for both of us. Understandably I was quite down about this as I was excited about starting a new chapter of my life and new experiences but once I realised that this would give me a better chance at saving (which was always an alien concept to me up until a few months ago) and being able to afford a slightly nicer place and allow both of us to stretch our budget more. Again, I’ll keep you guys updated on that!

One thing that I wasn’t expecting to happen over lockdown was finding the urge to exercise. Anyone who knows me personally will know I was borderline allergic to anything fitness related and would happily sit on my arse on the sidelines in school while some snarky teacher would give me evils or a lecture about how important exercise is. Having grown up and going through certain things, I’ve come to realise just how important exercise is both for you physically as well as mentally! I’ve been trying to go to the gym at least twice a week and am loving it! I’ve written a full blog post on this which I’ll be publishing soon.

I hope you guys are coping well with the constantly changing world out there and are doing your best to live a relatively normal life while keeping safe and abiding by guidelines set by your local government.