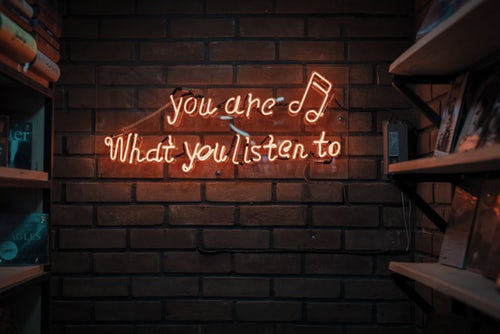 Happy Wednesday! We’re almost at the weekend haha! I’m working Saturday but off Sunday so going to spend the day catching up with family and picking paint and carpet colours for my room which I’m SO excited about. As most of you know, I’m a big interior design nerd so getting to look through paint and carpet samples is my idea of heaven haha! Let me know in my Insta DM’s if you’d like to see more of this on my page!

This weeks post is on a recent obsession of mine – podcasts!

Podcasts were a massive thing in the late ninties/early noughties but qucikly disappeared as the internet and mobile technology slowly took over our lives but have recently seen a resurgence with the help of platforms such as Spotify making podcasts more accessible regardless of whether you’re an Android or iPhone user. 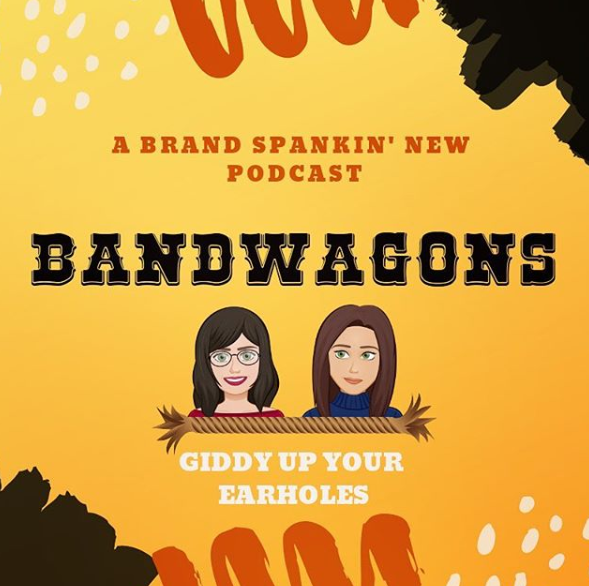 Bandwagons is the hilarious podcast run by Brid and Fionnuala. You may recognise Fionnuala as the unofficial Love Island spokesperson of Ireland as well as the creator of hilarious videos on Instagram where she can usually be seen taking the piss with bestie Brid or making funny #Sponcon videos on her igTV channel.

Bandwagons is exactly what it says on the tin (or in this case, their instabio) – A podcast where they talk about things that others are talking about. Topics include the infamous #WagathaChristie saga as well as a detailed explanation of VSCO/TikTok (which was perfect for people like me who are like 50 in internet years). I’d thoroughly recommend giving the girls a follow on the bandwagons account as well as their own! 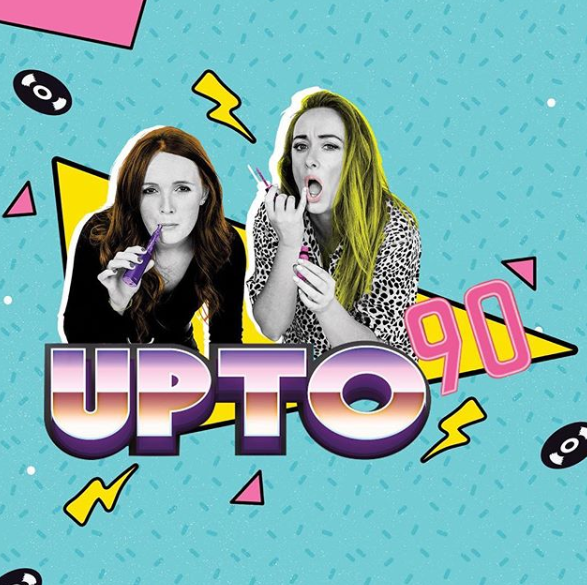 Upto90 is hosted by comedians Emma Doran and Julie Jay who revisit the nostalgic decade that was the 90’s but delivered with the girls hilarious twist. Listening to the podcast in public WILL get you funny looks due to the random bursts of laughter you’ll experience listening to the dry yet hilarious comedy of Emma and Julie. The two make the podcast sound like you’re with friends talking about the 90s rather than listening to a podcast about it. Topics include everything from ‘Murders of the 90’s to a whole episode about the iconic RTE show, The Den. 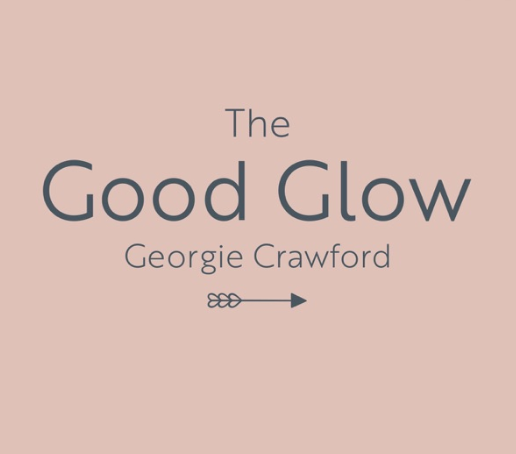 When radio presenter and mum of one Georgie Crawford found a lump on her breast, her world changed forever. Having recently gotten married and had a seven month old daughter, Georgie feared for the worst. Thankfully, the cancer hadn’t spread and Georgie eventually recovered and realised that people needed to have more in depth conversations about their health and focus on their well-being and self care. With this, The Good Glow was born. Georgie’s podcast covers topics with guests which iclude blogger and all round girl boss Suzanne Jackson, funny woman and RTE DJ Doireann Garrihy and many more. Georgie’s interviews feel more like chats between friends which is something refreshing in a market that is saturated by podcasts of all genres and lengths.The Good Glow is perfect to relax and unwind to and really make you think about your own health and ask yourself whether you’re looking after yourself or not. 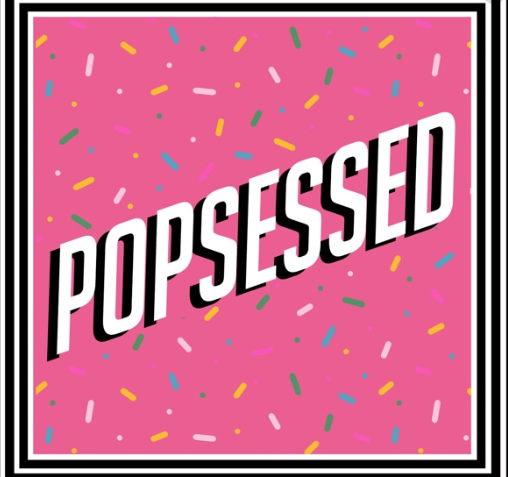 Twitter queen Holly Shortall and DJ and all round funny guy Conor Behan have been friends for years so when Virgin Media approached the two of them to present a podcast on topical entertainment stories, they both agreed. Popsessed will have you doubled over in a fit of laughter when Conor delivers one of his Grade A celeb impressions (my fave being Gemma Collins or Cher when he reads Chers reply to one of Holly’s tweets) or Holly’s gas abbreviations. Sadly, Popsessed has taken a bit of a break after Virgin Media show Xpose was axed but all us little vapes still hold out hope that Behan and Shortall will once again grace us with a step by step breakdown of an entertainment highlight (anyone else craving a breakdown of the VardyXRooney drama??) 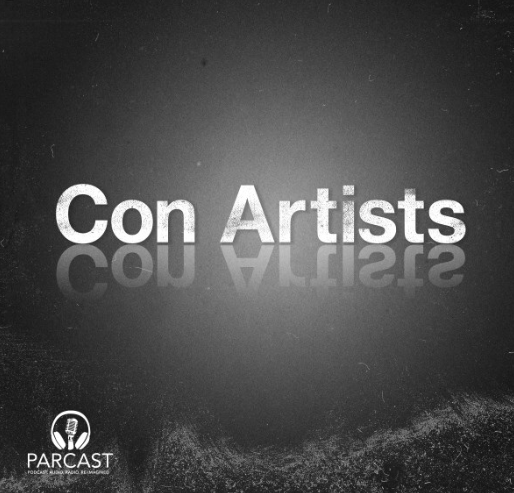 If you’re like me and are sightly obsessed with crime/murder shows, then Con Artists is perfect for you. Con Artists is brought to you by The Parcast Network. It covers both old and new cases such as that of Bernie Madoff and how he was responsible for one of the worlds biggest Ponzi schemes, Jordan Belfort who we all know as the wolf of wall street and that of Sante Kimes who was a con women and all round nasty person who had such control over her partner in crime/son, that he felt it was better to take the fall and a more severe sentence for her crimes then to have her be put on death row.

So there you have it guys, these are the top 5 podcasts that I’m listening to at the moment (in no particular order)

Keep an eye on my social media (which I’ve linked below) to see what I’m up to and when my next post is going live.