Over the last few weeks, I’ve had people message me or ask me in person how/why I started a blog. A lot of people found that information helpful so I thought I’d do a blog post so everyone can read it because lets face it, we’re all super nosey and want to know what’s going on.

I started blogging in 2016 when blogging had probably reached its saturation point. I had always had an interest in writing when I was younger and for a brief time during school considered becoming a journalist but that was quickly overshadowed by about fifty other career options floating around my head at the time. The thoughts of starting a blog never really occurred to me until I started interning. The agency I was interning in at that time had fashion and lifestyle clients who would hold events for launches in luxury places with a host of celebrities in attendance. As I was a guest at these, I’d put it on my snapchat/instagram and naturally people were interested as at one point I was on the roof of a penthouse doing shots as a well known english soap star was necking a bottle of sambuca with the owner of a major fashion label and the next I was behind the scenes at a photoshoot for a nationwide ad campaign for a well known haircare brand. Eventually I began to write about these experiences and people became interested!

As I was only interning for 3 months of the year, I started to branch out and write more varied content including posts on fashion, events, travel and much more!

For those of you who have DM’d me asking me about blogging here’s a few tips I’d give you: 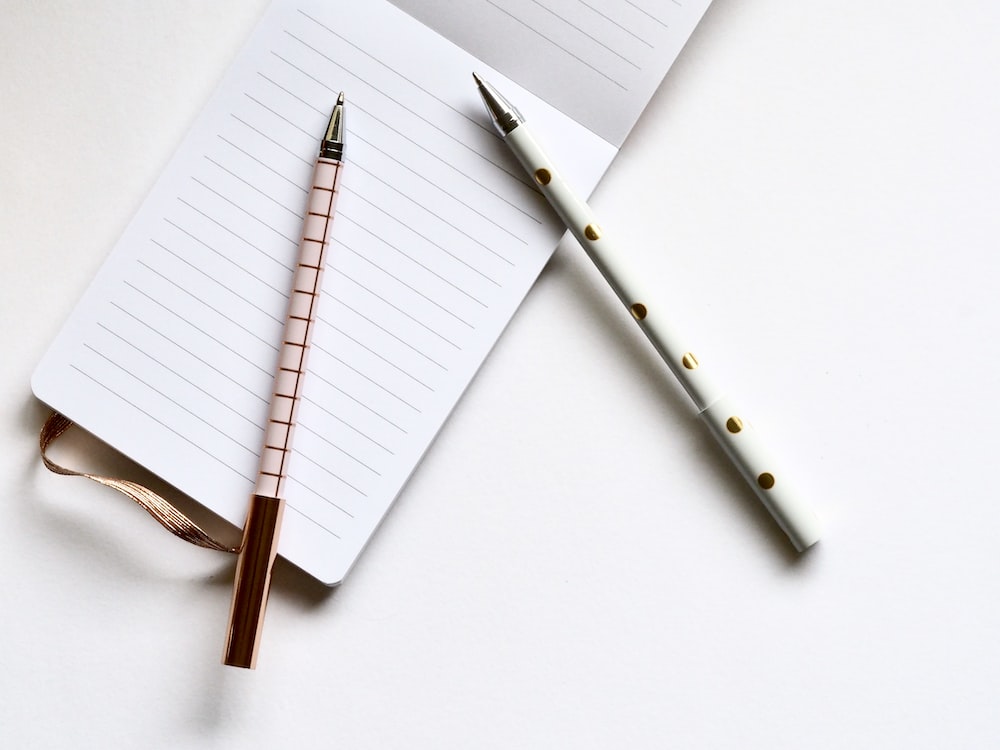 As easy as it is to look at your favorite blogger/writer and write like they do, don’t. The best way to come across as genuine is to develop your own style of writing. My style of writing is a relaxed, casual tone and one I purposefully chose to write in as I wanted my readers to feel like they’re sitting having the chats with me rather than reading a blogpost on their laptop/ipad/phone. As well as how your readers perceive you, this style will also make it easier for you to write as it won’t feel as if you’re trying to be someone that you’re not. 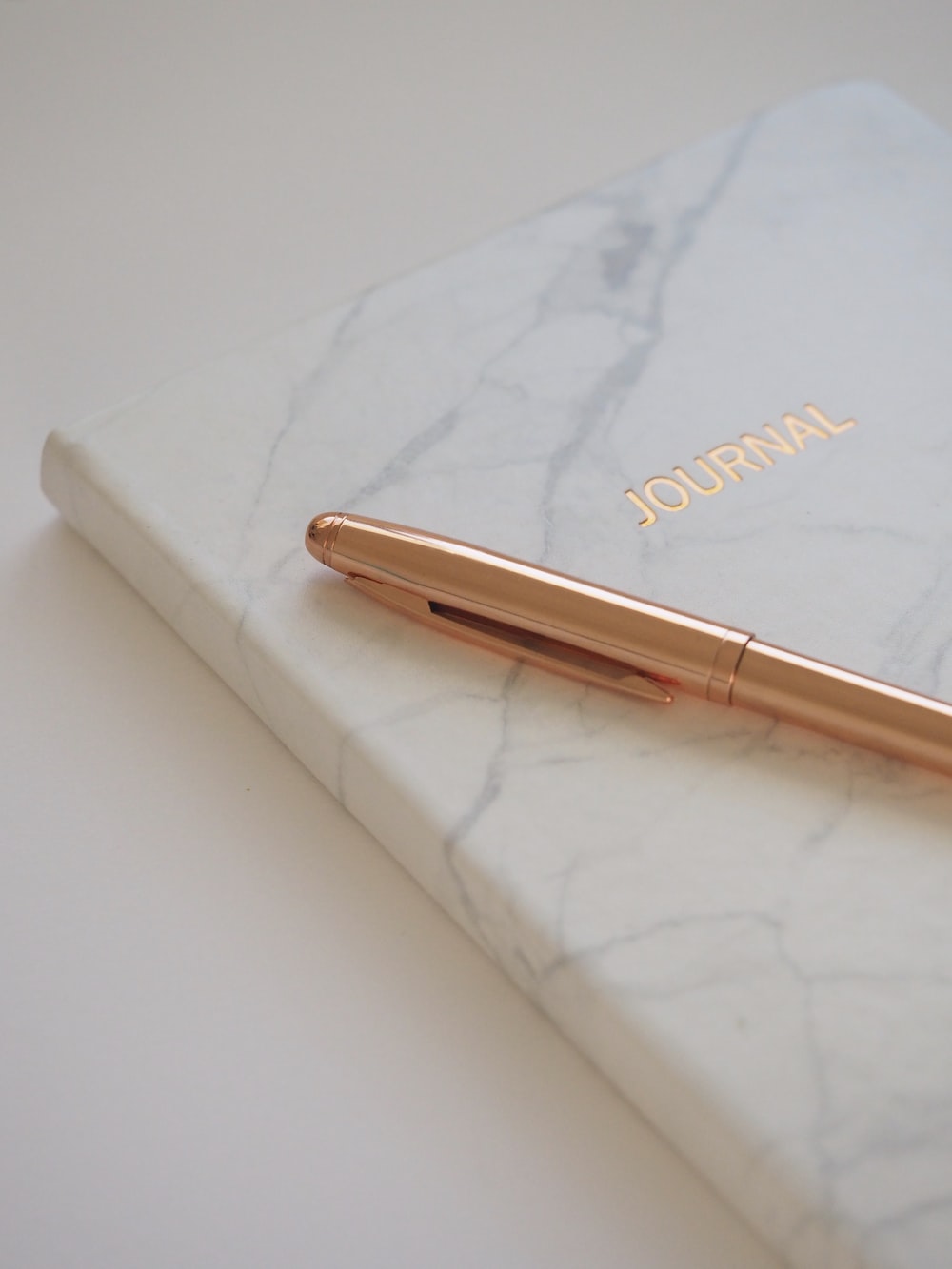 Once you’ve decided on your style of writing, the next thing to do is create a content plan that is realistic and will be one that you stick to. I know I’ve definitely not been realistic in mine as I’ve planned on doing posts (and have a backlog of them to do) but for one reason or the other, I haven’t had time to actually write them. When you create your plan, try your best to stick to it and develop a pattern so that your readers can expect your posts to go live on a certain day. 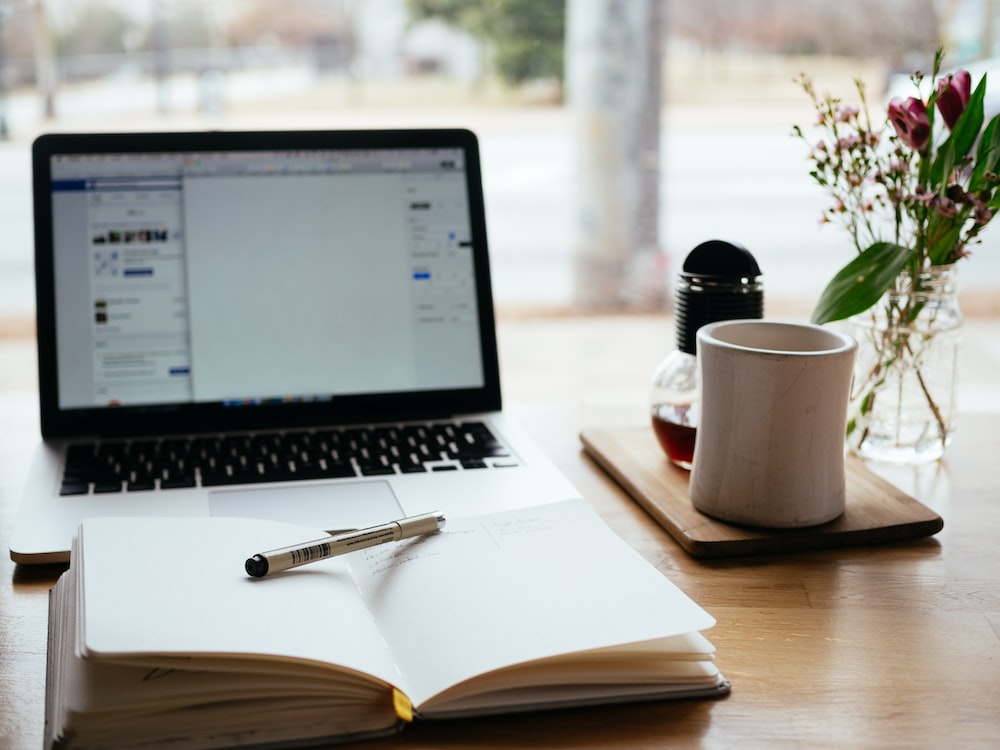 Once you’ve developed your style of writing and created a content plan, the next step is to start creating your content. If you write about topics that actually interest you rather than writing just for the sake of it , then you’ll be more inclined to actually write about it and your readers will sense this sincerity in your posts. 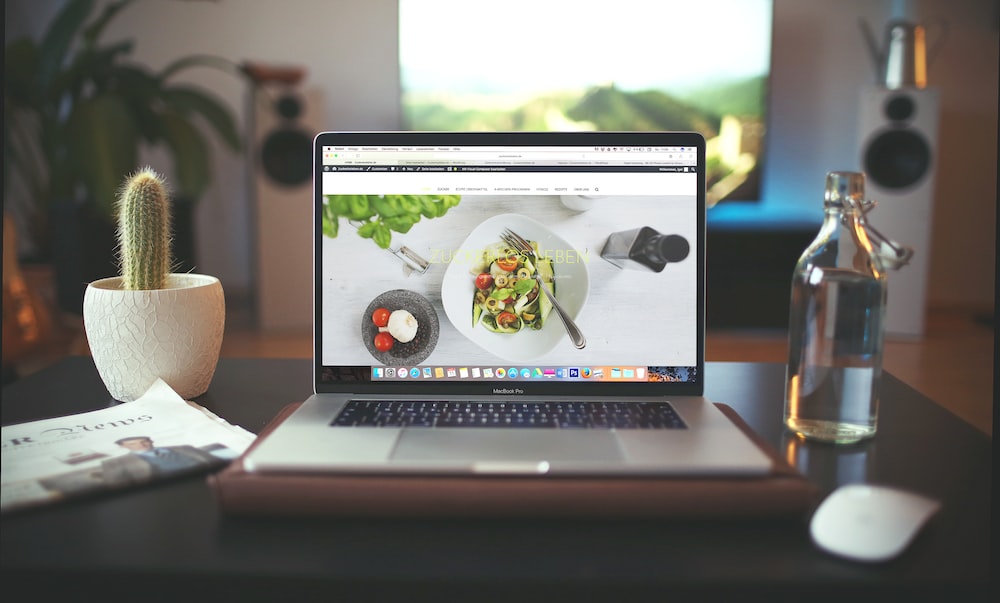 A blogger friend of mine once told me to create a style in which you write your posts. For example, most times I try to follow each paragraph with a picture that corresponds to that paragraph. I usually use my own photos that I’ve taken myself but for some posts I use photos from a website called Unsplash which has thousands of free stock photos for you to use. I know some content creators choose to use sites like these as it takes the pressure off of them when it comes to the editing of a post as photos can often consume a lot of your time.

That’s pretty much everything I’ve to say about this but if there is anything that you guys think of that I haven’t included feel free to slide into my insta DM’s and I’ll do my best to help you.