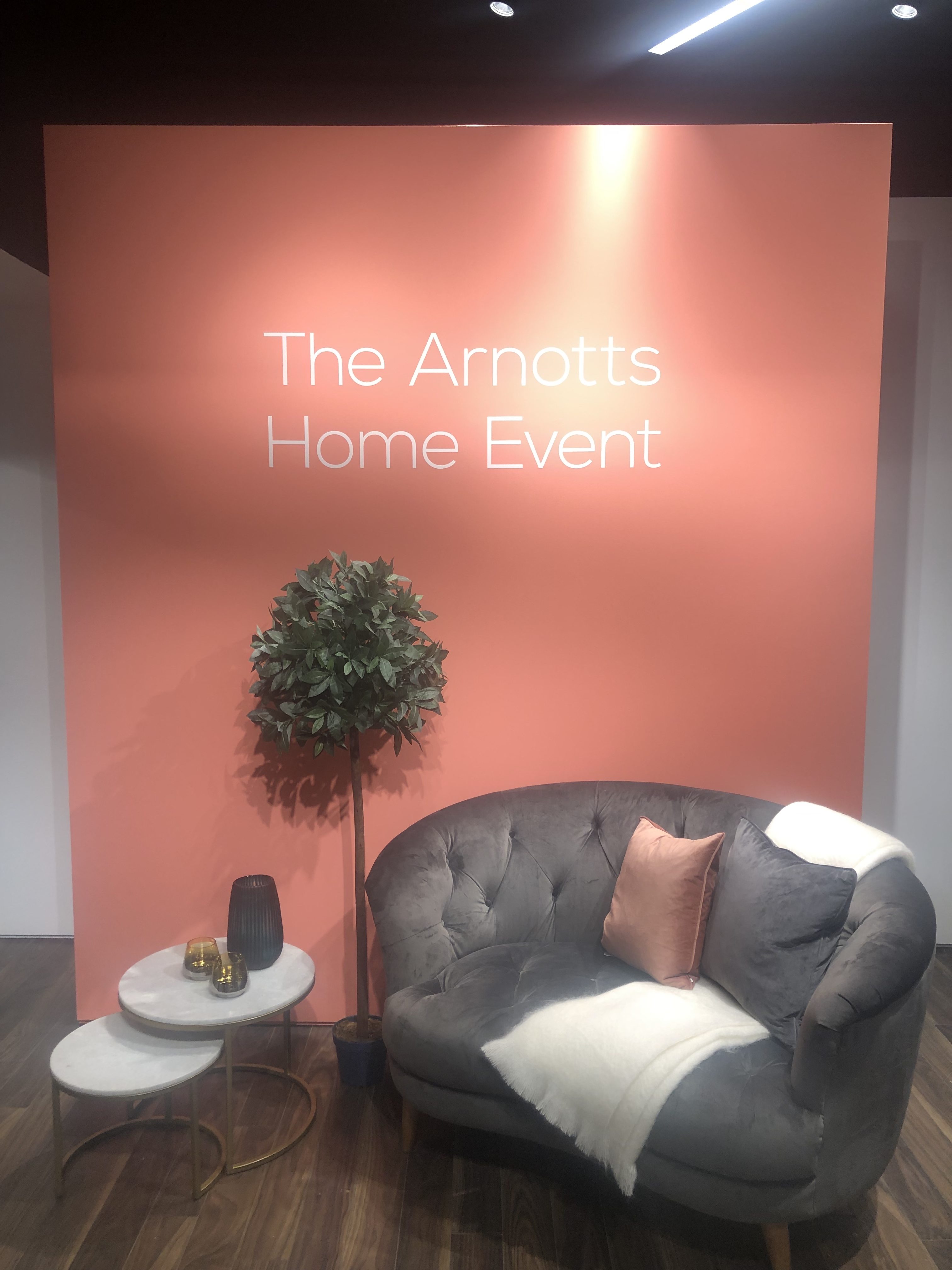 Yesterday you’ll have seen that I was at an Arnott’s in-store Home Event at a talk given by RetroFlame and her mother, Helena Fox.

Erika and Helena were there to give advice on how to style spaces in your home with tips and ideas stretching from Tralee to NYC! The talk was broken into two parts with Erika talking about the best ways to style a small space and Helena talking about how to style big, open spaces. During the talk, Erika used her NYC apartments as inspiration and Helena used her impressive Kerry home as hers!

The talk started with Erika talking us through how she styled her small, Upper East Side apartment as well as how she customised the place to her liking. She explained how using lighter, brighter colours and fabrics can make a space seem bigger and airier than it is. 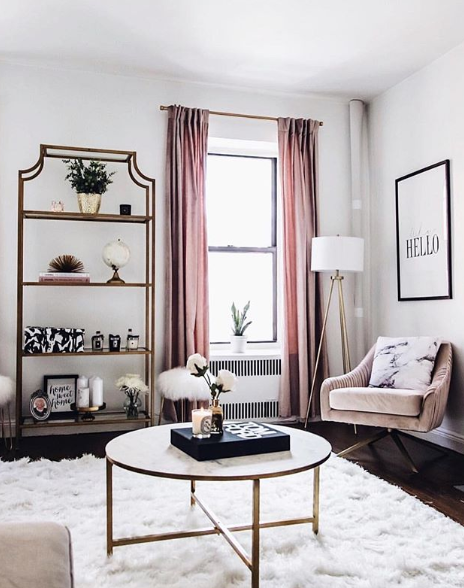 Erika really drove home the idea that just because you don’t like a piece of furniture in your home, doesn’t mean you have to rip it out and replace it. Instead, you can customise it.

She used the example of her fireplace and how, when she and her boyfriend moved in, it was a dark, grey marble but with a bit of paint, she transformed it into a lovely white statement piece!

Similarly, in the kitchen, she took the dark brown units with ugly countertops, painted them white and used marble contact paper to cover the worktops. The contact paper is a cheap but expensive looking alternative to spending thousands on new worktops. 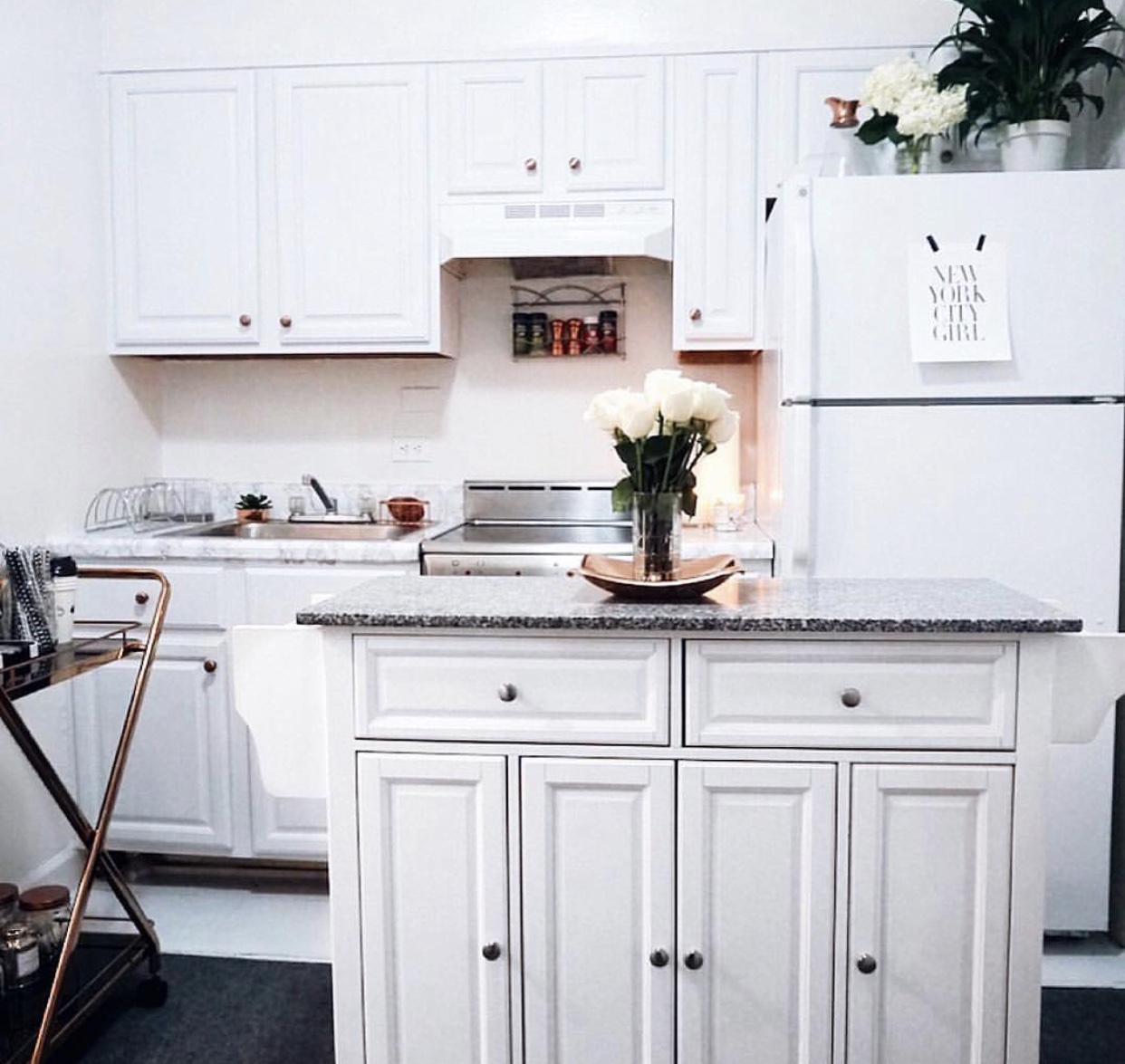 The second part of the talk was from Erika’s mom Helena who, using her fabulous county Kerry home as inspiration, spoke to us how to style bigger, more open spaces. Helena showed us photos of her stunning home and how she uses accessories such as cushions to bring colour into rooms as it’s a lot cheaper to change a cushion cover then it is to change the colour of a room or change/upgrade a piece of furniture. Helena went on to tell us that when it was first built their home had 9 bedrooms which she used to operate a B&B out of. When she returned to work, rather than having 9 average sized rooms, she decided to utilise the space she had and converted some of the rooms into walk in wardrobes while others she knocked down walls to create bigger rooms and, in the end, has 4 good-sized bedrooms. 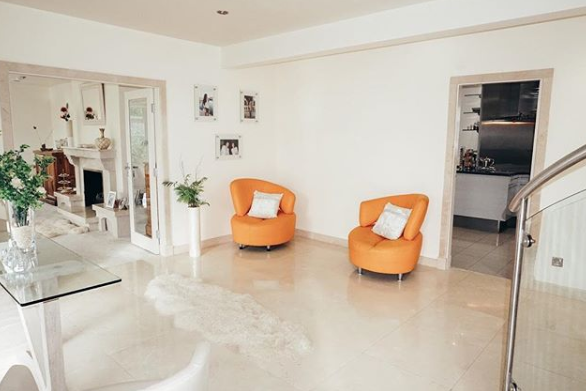 Throughout the evening, Erika and Helena spoke of their favourite furniture brands to buy from, most of which were available in the Arnott’s Homeware section including Natuzzi and West Elm. 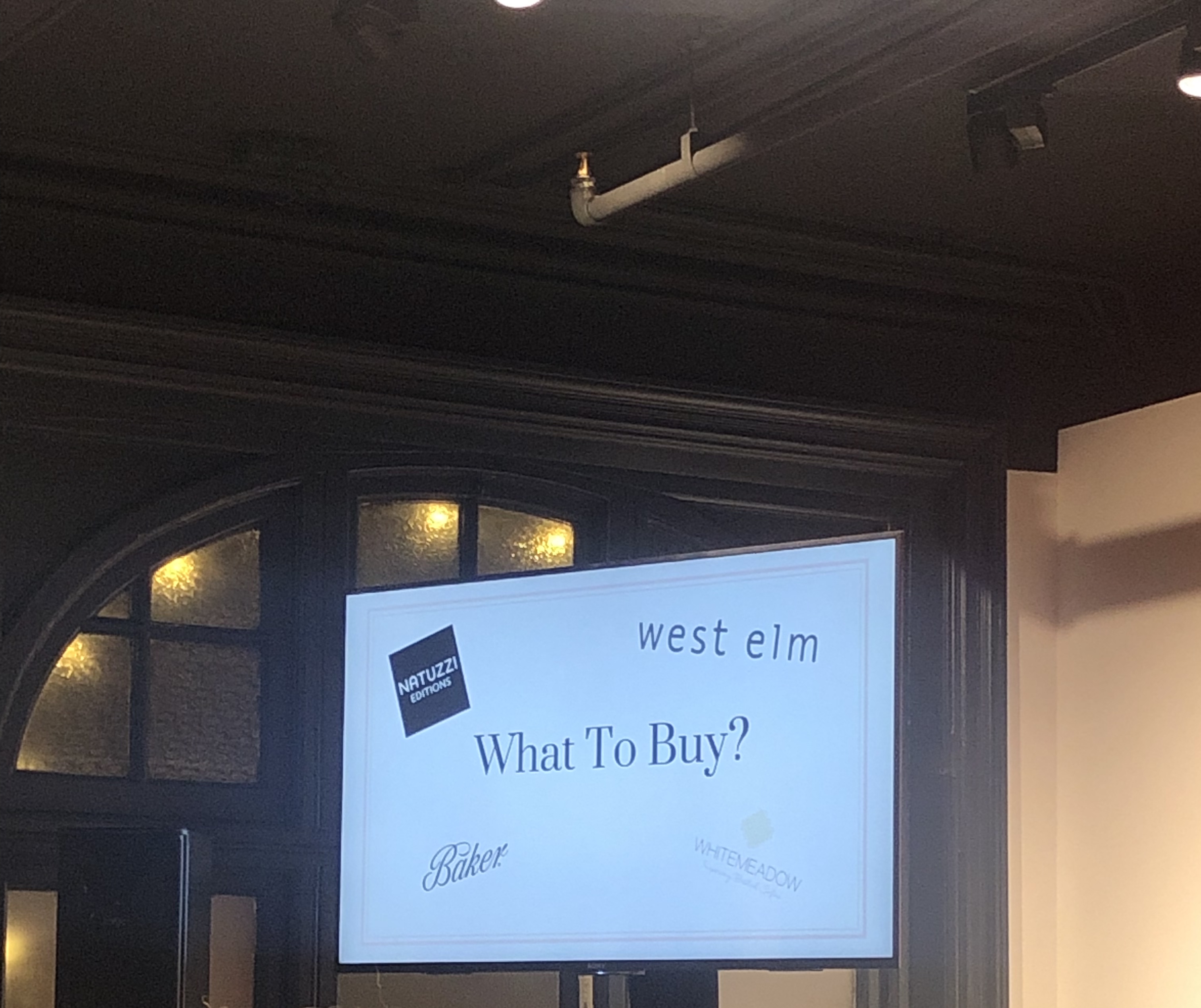 After they finished speaking, the floor was open for questions and a chance to have photos taken with Helena and Erika as well as ask more questions.

It was refreshing to see that they stuck around and took their time to speak to people and not be rushed off. It’s for this exact reason I’ve followed Erika for a while – she’s genuine, incredibly down to earth and has a clear passion for what she does! If you’re not following Erika (and her mother) then you need to do so now! 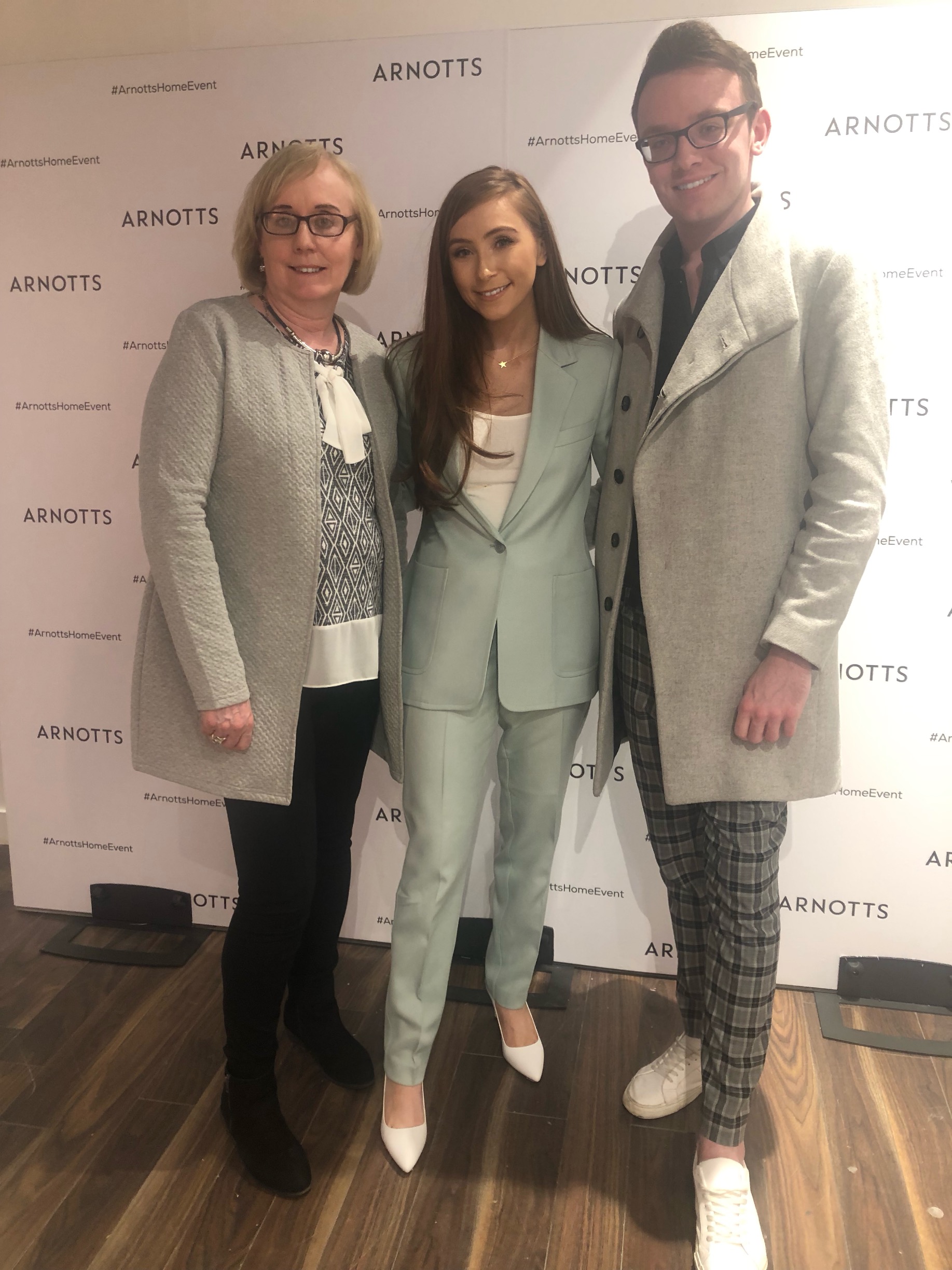 I had so much fun at this event and it was lovely to finally meet one of the people who I admire and feel motivated by in the blogging world!

You can catch up on my previous post where I discuss the different ways that I make money here!