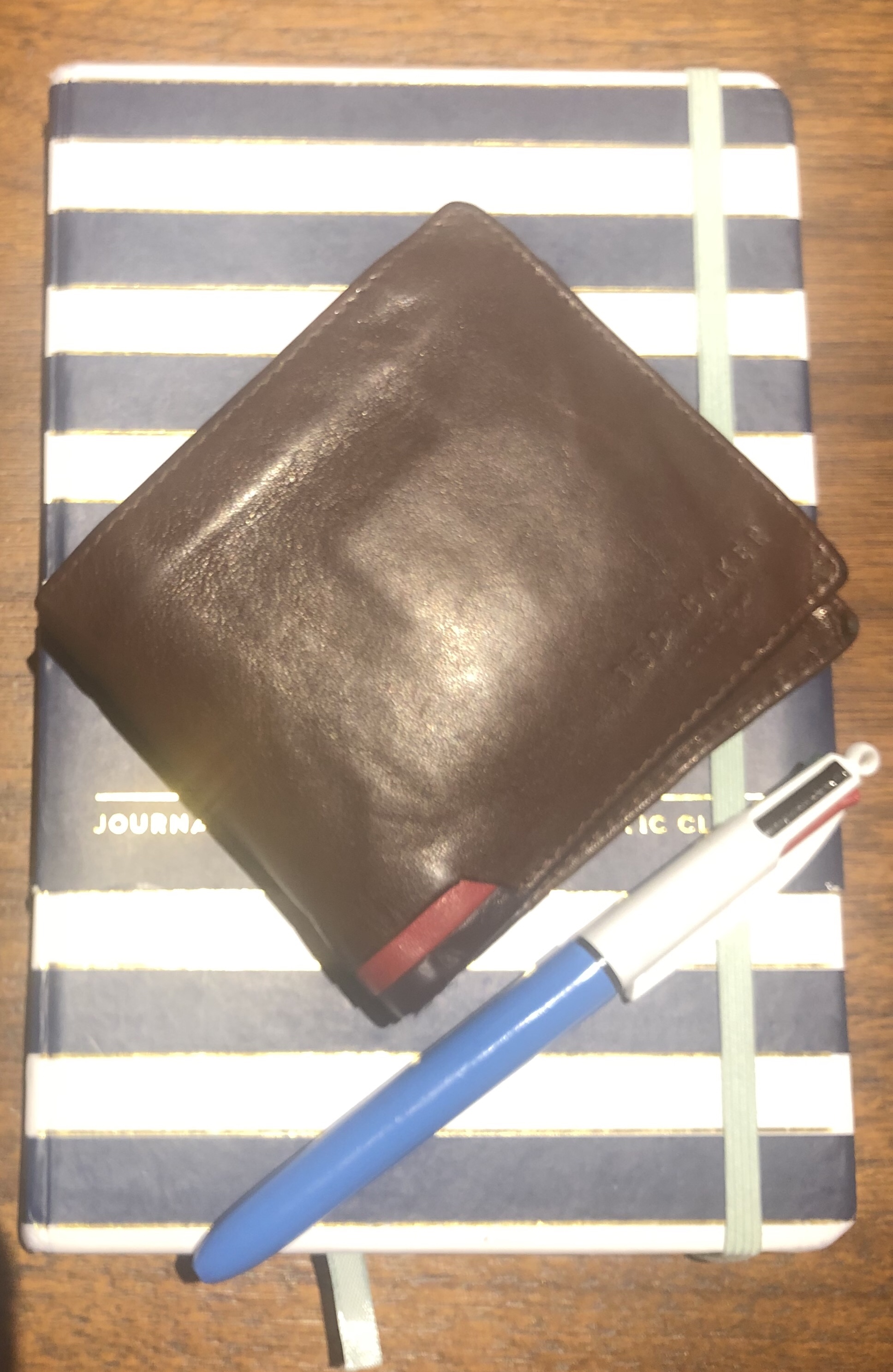 So I put up a pole/question box on my Instagram and the option that got the most feedback was how to make money when you’re broke. I should stress that any way I mention is 100% legal haha!

As a former broke student and current broke 22 year old , I’ve had my fair shares of dig outs from my parents to the point where it’d probably be easier to fake my own death and go live on a remote Caribbean island then it would to pay my parents back. When I realised I was taking the piss borrowing all the time I began to look into other ways of earning money and came across some really great ways to make sure you’ve always got a bit of money in between pay days and these are the best ways I found! 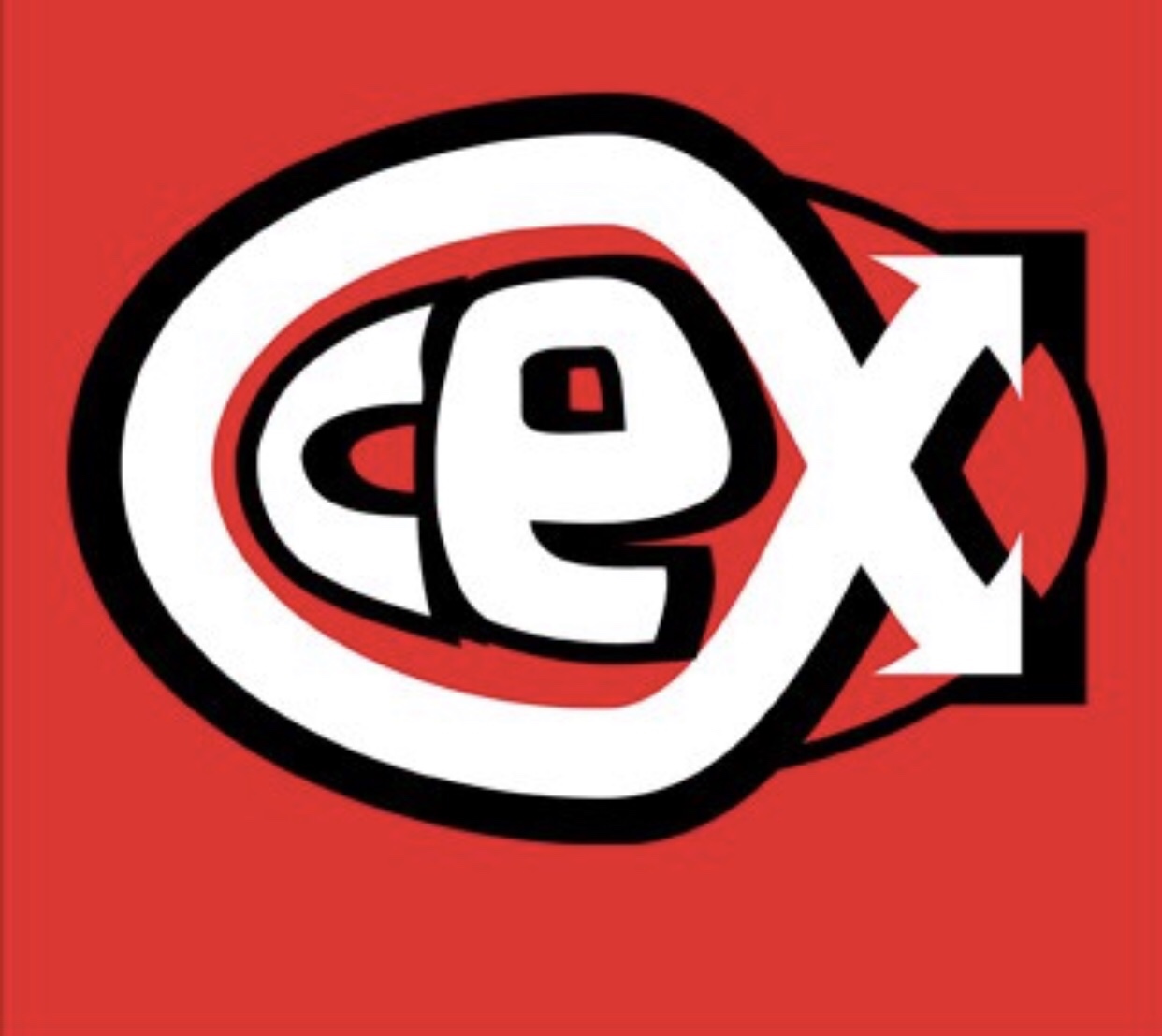 As a child I was OBSESSED with the PSP/DS/Wii and as soon as a game came out I HAD to have it. As I got older and Apple pretty much took over my life, I began to use these consoles and their games less and less. The boxes and boxes of games I had accumulated were taking up space in the attic where I’d put them to free up space in my room for other useless shite I’ve since gathered. I was talking to a friend who suggested I go into Cex with these games and get them valued which was a great idea as up until now I’d considered throwing them away or giving them to a charity shop.

Cex will check out the games and devices you bring in and if they’re in working order/not scratched, they’ll offer you either a cash or voucher price which you can then use against the price of anything in the store. The trick is to go in with multiple things as on their own, games are usually worth only a few euro but can amount to a good amount combined. I went in with a duffle bag FULL of games and came out with nearly €100! You can check out the the amount you’ll get for a game or console on their website. My one bit of advice would be to go in early if you’re looking for the cash price as they tend to run out of cash the later it gets!

For those of you that don’t know, Ziffit is a free app available on iOS and Android that allows the user to scan the barcode on any books, CD or games that you no longer want and can sell them for money!

Before you start scanning things, you have to create a free Ziffit account which takes seconds to do. Once you’ve done that, you simply scan the items you want to get rid of. If Ziffit can sell the item, it’s added to your basket. Ziffit works with courier service ParcelMotel. You simply find you nearest location to drop your package and they take care of the rest. I came across this app when it came up as a sponsored post on my Instagram and love it! The even better part is is that they actively encourage you to send more things as you’ll get free postage on it!

Over the last two years, I’ve worked for numerous companies in my spare time to earn extra money outside of my regular job. Temporary work is usually very well paid as you’ll work shorter shifts.

There are numerous agencies around the country that offer this. It’s great for when you’re a student as its super casual work and can be done to fit around your college/work commitments. You’re under no obligation to do work all the time but it’s super handy as some of them pay weekly which is AMAZING when you’re a very very broke student haha! Companies I’ve worked for in the past include Verve the live agency and Lafayette photography.

With Verve, you’re brought in for a group interview and asked to do a task and if they think you’re suitable, you’ll receive an email and access to their worker app. This is where the majority of their works goes through and you simply accept or deny the job if it fits with your schedule. The pay depends on the client and the length of the shift. 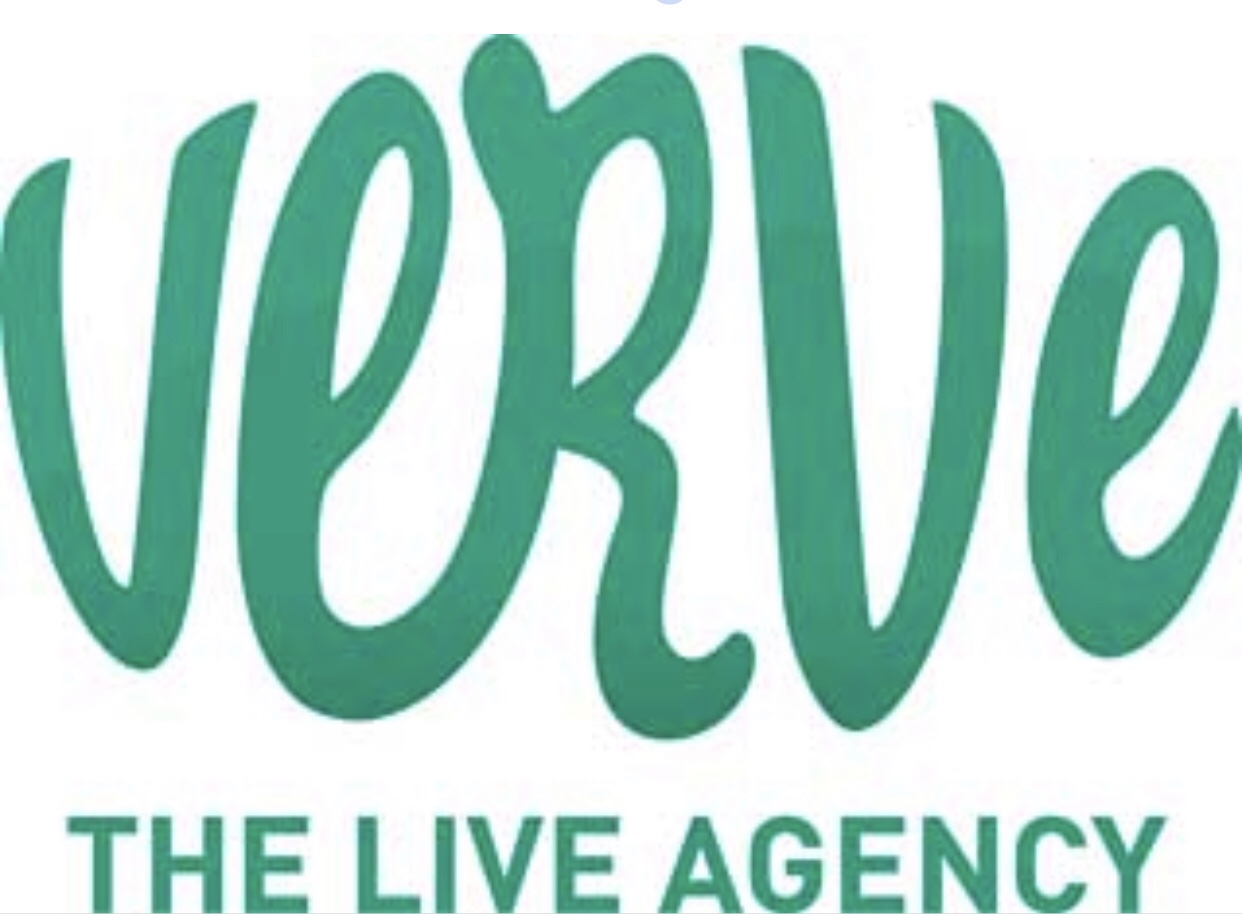 With Lafayette, you work college graduations and could be doing anything from helping graduates with their gowns before/after the ceremony as well as selling photography packages and helping graduates get their degrees/certificates framed. Pay is 10.65 an hour and is paid weekly which is honestly the best thing ever when you’re broke haha!

Depop has honestly been a lifesaver on soooo many occasions. For those of you not familiar with Depop, it’s an app where you can sell your pre-loved clothes to people all over the world. 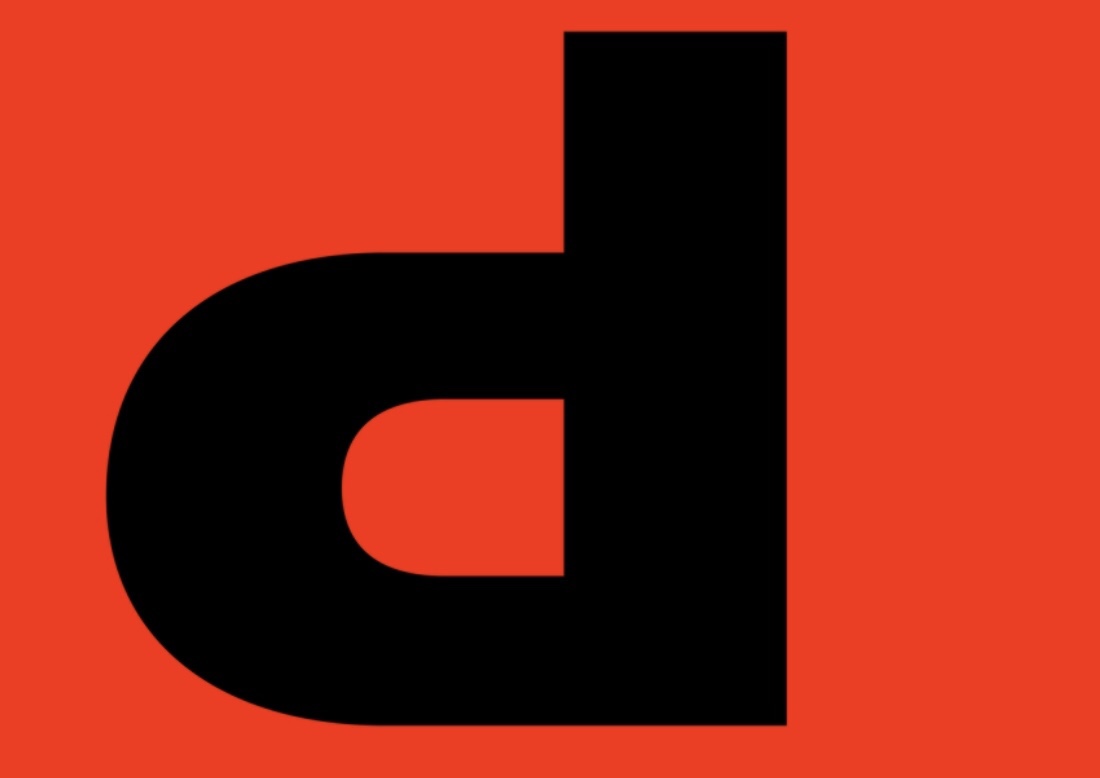 You simply create an account, take pictures of the items you want to sell and select the category with which you think they best fall under.You can then set the price of postage which is determined by how much it weighs. Your orders are processed through PayPal which means there’s no room for errors!

So guys, those are my little extra ways of making money on the side and I hope you found them helpful! Don’t forget to follow me on the links below to keep up to date with what I’m up to!

You can catch up on my previous post on the Kennedy & Co grooming products if you missed it by clicking here.