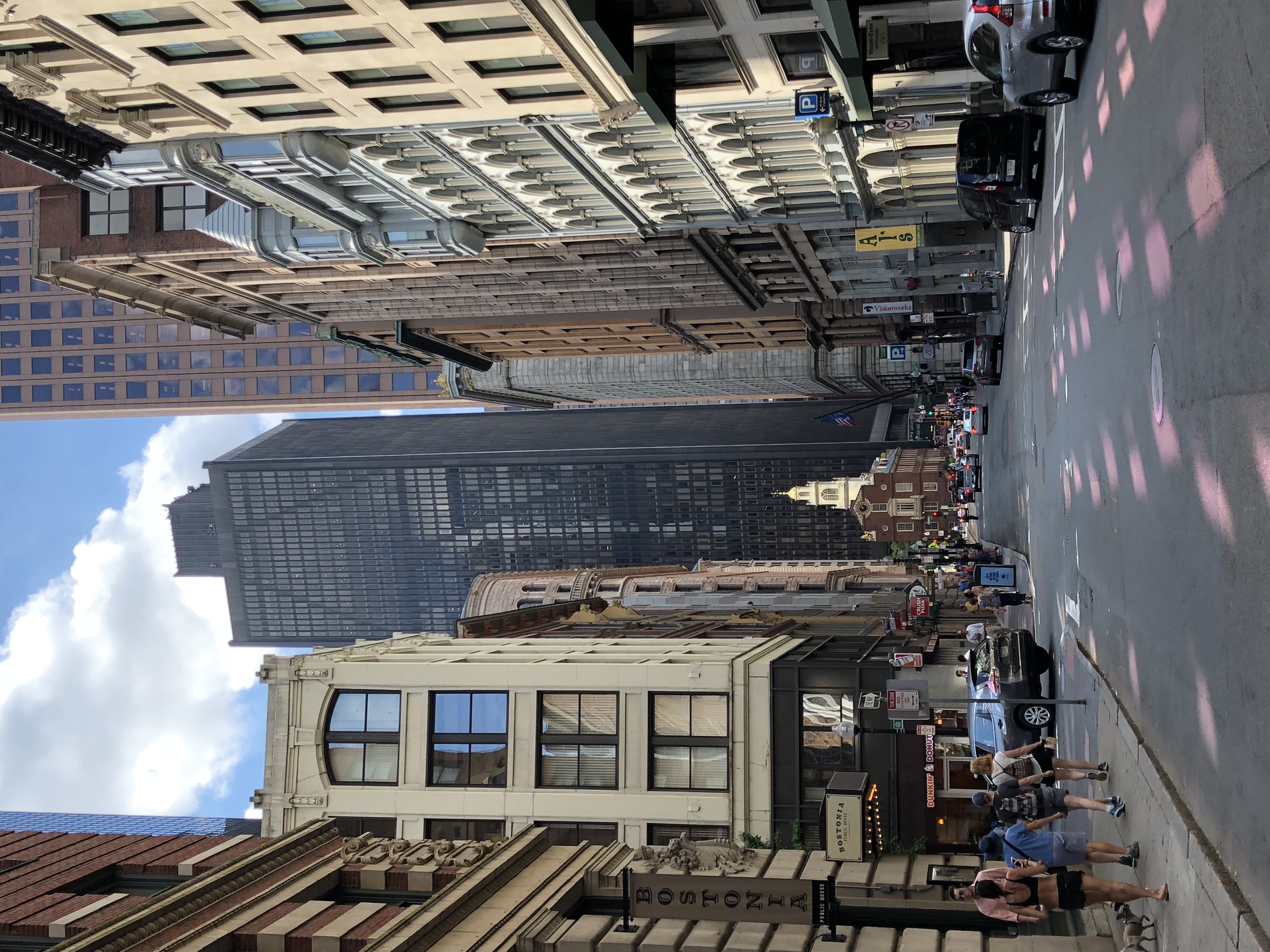 Today’s post is going to be the start of a little series I’m doing called #TravelNotions. The first place I’m going to be talking about is Boston. I’ll be talking about where I stayed, how I got there and what I got up to while I was there.For full transparency, most of the amazing places that I’ve been lucky to go to have been as part of family holidays. If they’re not, I’ll mention so in the post itself. All facts and figures were correct at time of publishing.

The first destination I’ll be talking about is the city of Boston on the east coast of America. It counts former president John F. Kennedy as residents as well as a host of famous celebrities and people in the media.Boston is best known for its historical roots with it being the sight of the Boston Tea Party. In 1773 colonials dumped crates of tea into Boston Harbour as protest against the strict taxation that was placed on tea at the time.

With Boston being one of the major cities in America, accommodation can be quite expensive. Rather than stay in the middle of the city, I stayed in a town called Medford which is a ten minute drive from Boston city centre. I stayed in a Hyatt Place which starts at $189 for a twin room. The hotel had a fitness suite and was conveniently placed near a train station which brings you into the city centre in less than thirty minutes. The hotel even provides a shuttle service that will both drop and collect you which is a nice touch! This is bookable at reception or online before your stay. One thing I found unusual was that the hotel had a European breakfast selection which is unusual as most American chains offer continental options to their guests.

Medford is half an hour train ride form Boston city or a ten minute drive by car. It allows you to be close to the action and atmosphere of the city without the noise and commotion of city living.

Medford is your stereotypical storybook American town with its town hall at the top of the town and a Main Street below it. On the Main Street you’ll find all the classics like a diner/gastropub, bar, grocer and florist. Along with adorable street decor you’d easily think you were on the set of Gilmore Girls or even Desperate Housewives!

At the time of my visit, Penneys/Primark had recently opened their first American store so naturally I had to check it out. Penneys is located in the centre of the city in the main shopping district directly above one subway stop and across the road from another which is convenient. 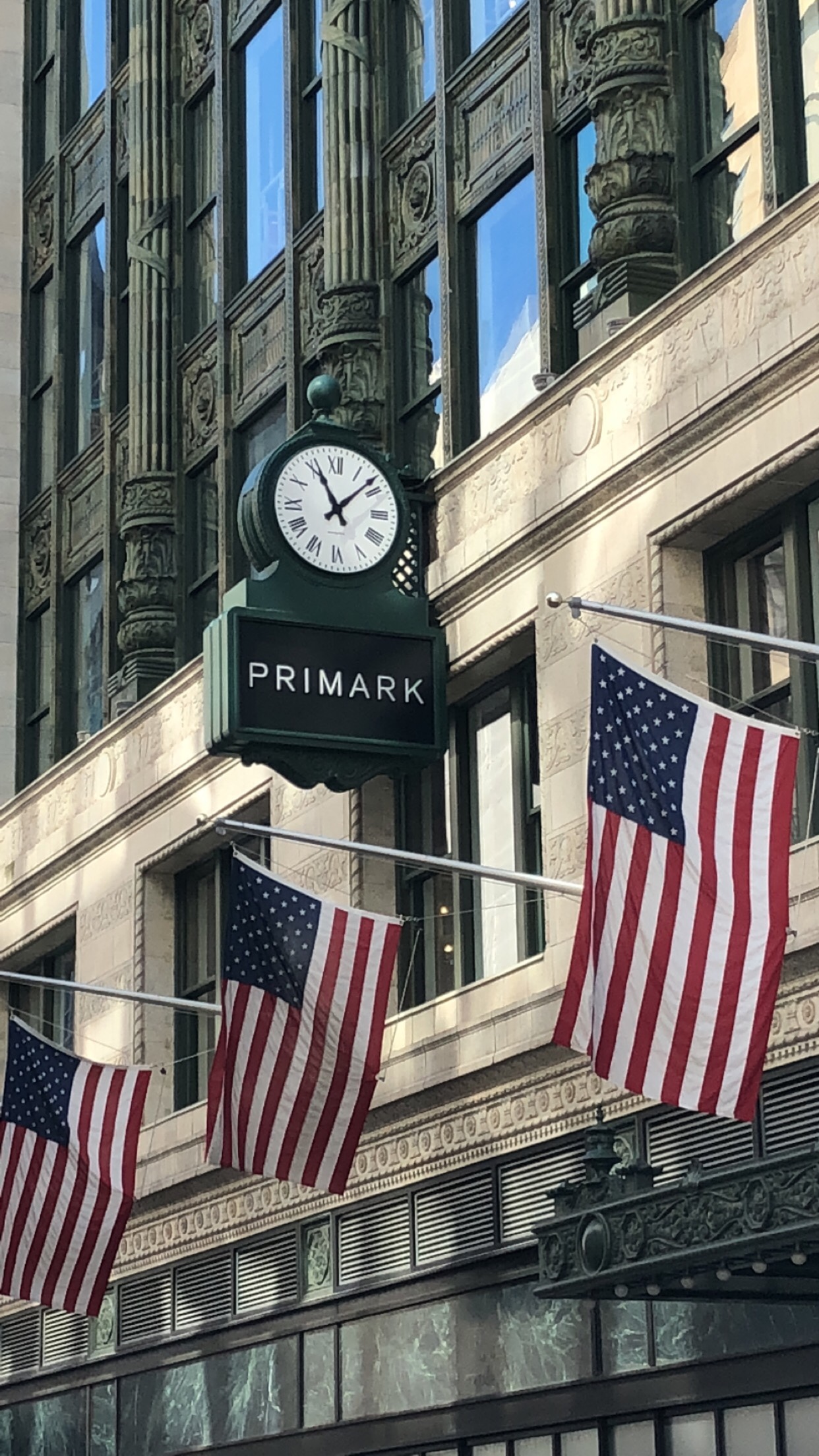 Boston itself is a GORGEOUS city architecturally and one that is steeped in history. I did an Old Town Trolley tour around the city and learned everything from the street that John F Kennedy was a registered voter on to the iconic Brown Stone buildings (think Carrie Bradshaw’s house in SATC) which are equally as steeped in history! If you’re into history or just want to do something different then I would recommend a trolley tour like this as you see alot more in two hours then you would if you were to just walk around.Similarly, you can get off at any stop on the trolley tours and walk around, then just get on the next trolley that comes along. Gives you the best of both worlds. 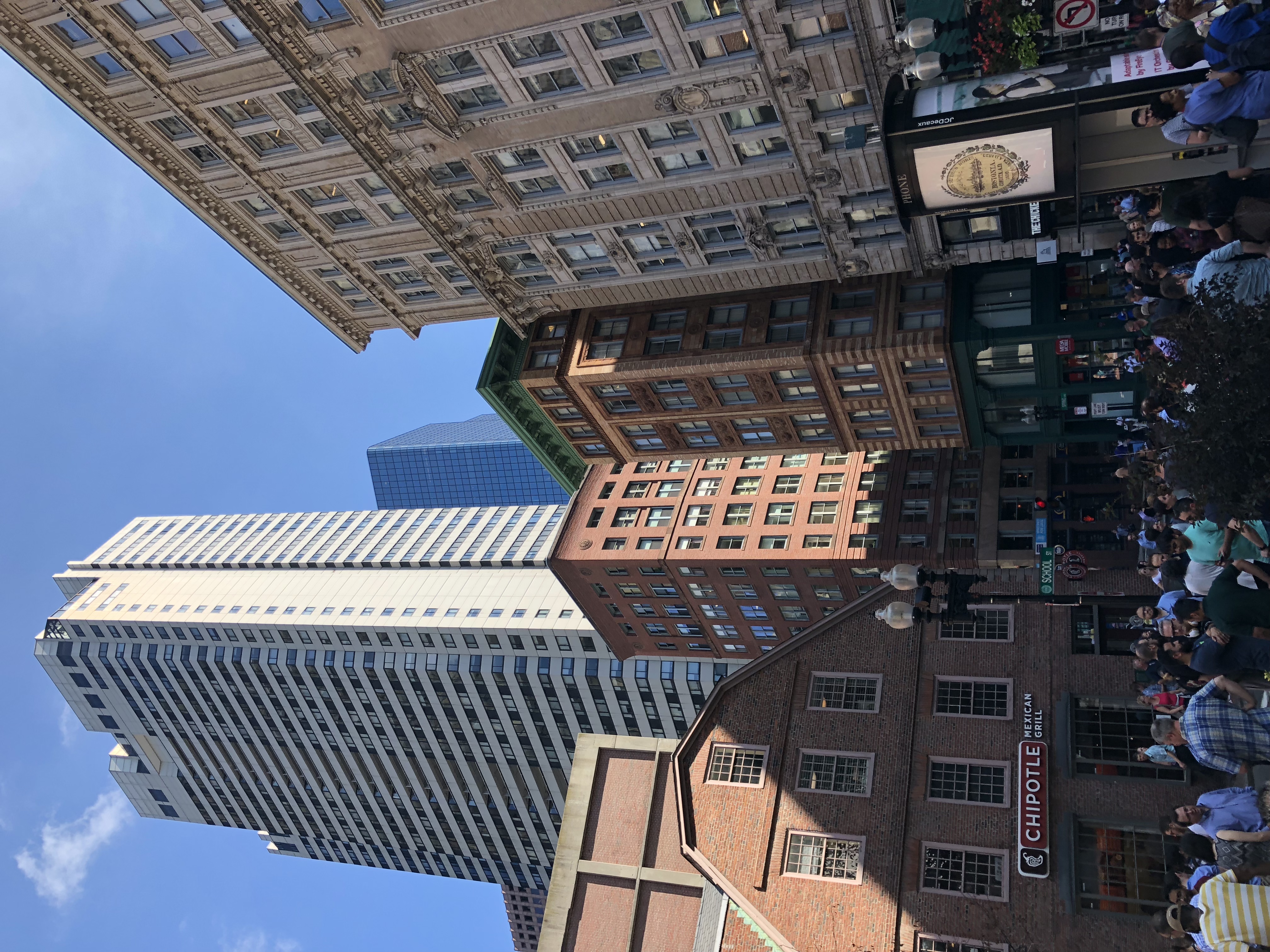 The trolley tours will take you through downtown Boston and point out famous or important buildings and then bring you to the iconic restaurant where the (exterior shots) of Cheers were filmed! I have to say I’m not the biggest fan of Cheers but if you are it’s definitely a must see!

We picked a bad time to channel our inner tourist as the humidity that day was horrible and since you’re in the middle of the city , you don’t really get fresh air so my advice would be wear something light, bring deodorant and sun cream otherwise you’ll be like me and come back with ‘fab’ tan lines from your hair and short sleeve t-shirt and I can tell you now, it’s not a cute look…

How to get there 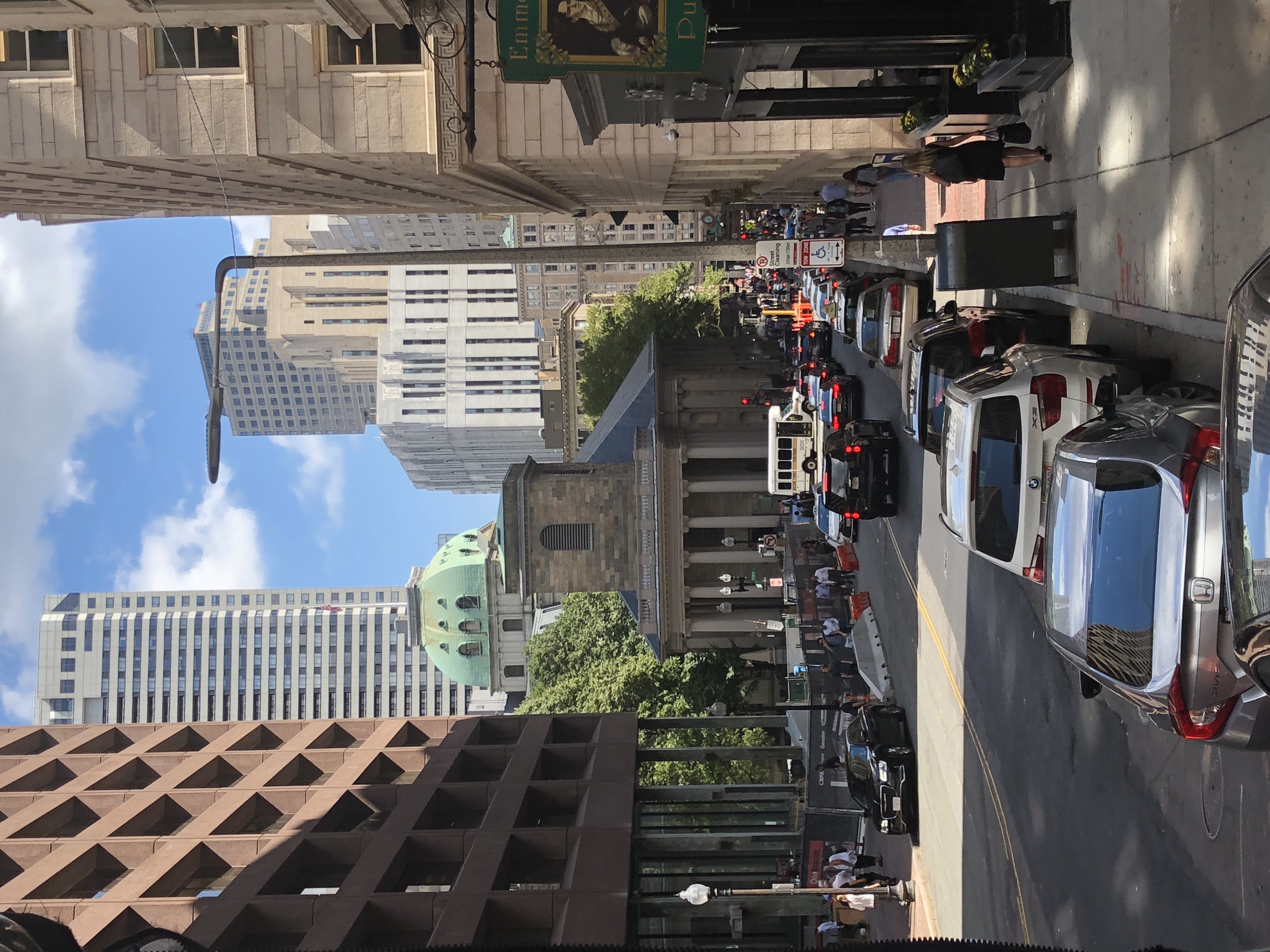 Aer Lingus operate a twice daily service from Dublin to Boston that starts at €168 one way! Alternatively you can fly Dublin to Philadelphia for the same price. This however is a relatively new route and as a result they don’t use big, new aircraft so many are small and don’t have wifi on board. Make sure you download your favourite Spotify playlist or the Netflix series you want to binge for the flight before you leave for the airport. Similarly, you can avail of their excellent inflight entertainment service which lets you stream all the latest movies and boxsets for the duration of your flight.

You can find out more about the Boston route here and the Philadelphia route here!

You can of course keep up to date with my antics on my other social channels, all of which I’ve linked below!

One Reply to “#TravelNotions – Boston”